Dallas Mavericks star guard Luka Doncic scored 45 points, had 12 rebounds, and eight assists on Monday night, but it was not enough, as the Phoenix Suns defeated Dallas 121-114 in Game 1 of their Western Conference semifinal series.

In addition to Doncic, Maxi Kleber scored 19 points for the Mavericks.

Dallas head coach Jason Kidd praised Doncic and Kleber but emphasized that it takes more than two people to win a game.

“I thought Maxi and Luka in that first half kept us afloat,” Kidd said. “We could have easily been down 39 at halftime, but Maxi and LD were good. LD was good in the second half, too. We’ve just got to get someone to join the party.”

On the other hand, the Suns Devin Booker and Deandre Ayton maximized the home crowd advantage at Footprint Center by scoring 23 and 25 points, respectively.

“We’ll take the win,” said Suns Chris Paul, who contributed 19 points in the game. “It’s not always going to be pretty. We played well most of the game. We’ll look at the film tomorrow and see what we need to do differently for Game 2.”

The Suns will host Game 2 on Wednesday.

“I liked the fact that we weren’t settling for 3s tonight,” Williams said. “A lot of guys were attacking the paint, we were getting floaters and rim shots.”

"The first game, I was a little janky," he said of his return to action. "But I felt better (in Game 5). I think the first couple of minutes I was tired, but then I was OK. I think the run in the third (quarter), I was a little tired, too, but just getting my air back. 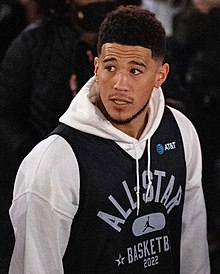 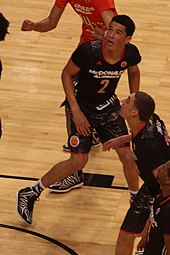 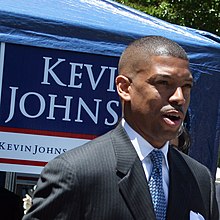 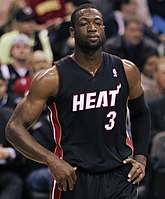