In the Dallas Mavericks’ defense, the Utah Jazz had it easy as Dallas was without Luka Doncic, Tim Hardaway Jr., Reggie Bullock, Trey Burke, Maxi Kleber, and several others because of COVID-19 health and safety protocols.

As a result, the Jazz defeated the short-handed Mavericks 120-116 at Vivint Arena on Christmas night, and extended their winning streak to three games.

The Jazz are now 23-9 and keeping pace with the Golden State Warriors and Phoenix Suns for the top spot in the Western Conference.

Both Jalen Brunson and Kristaps Porzingis scored 27 points each for the Mavericks, but the many numbers of star players missing took their toll on Dallas.

“But unfortunately, everybody is going to play,” Kidd said. “That gives other guys an opportunity to play on Christmas that normally wouldn’t, so that will be a special time for them, too.”

One of those players was Marquese Chriss, who was signed by the Mavericks ahead of the game as an emergency player.

“It’s part of the business,” Chriss said. “I’m thankful to be playing again, whether it be on Christmas, New Year’s, or Thanksgiving. This is our job and what we get paid to do. We’re going to go out and do it to the best of our ability.”

“You can’t take that for granted because a lot of times growing up we got to see only two games or one game,” Kidd said. “With COVID going on, there’s a lot of guys playing that would normally not get the chance to play on Christmas.” 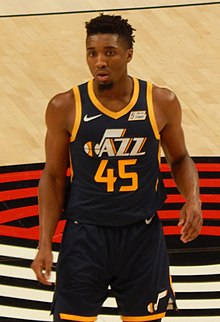 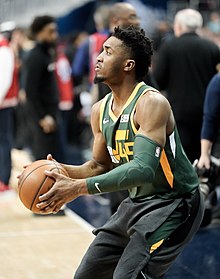