“The #Rams are signing WR Allen Robinson to a three-year, $46.5 million deal that includes $30.7M fully guaranteed, per sources. The deal was negotiated by agents @bparker of @vaynersports and Roosevelt Barnes,” Pelissero tweeted.

The 28-year-old will be joining head coach Sean McVay, QB Matthew Stafford, and wide receiver Cooper Kupp, among others.

Los Angeles signing Robinson is most likely due to WR Odell Beckham Jr. suffering an ACL injury back in February. With OBJ now a free agent, the Rams WR corp. required more than a simple polishing and Robinson is a good addition .

With no shortage of wide receivers, the Rams are now ready to move ahead most likely pushing OBJ somewhere else.

Previously playing for the Bears for four seasons, as well as two playoffs games, Robinson has 495 receptions, 6,409 receiving yards, and 40 touchdowns in his career so far. 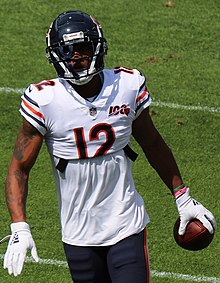 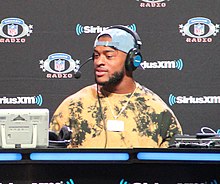 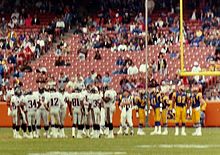 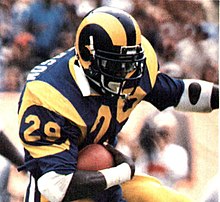