The Tampa Bay Lightning’s Brayden Point suffered an upper-body injury during the team’s 5-3 loss to the New Jersey Devils on Saturday and will be out indefinitely, the team reported on Sunday.

The team is now at a crossroads as Nikita Kucherov is also unavailable due to an unspecified lower-body injury. The Lightning’s medical team predicted Kucherov will take around 8-10 weeks to recover.

“Let’s wait until we get a little bit more information,” Lightning coach Jon Cooper said. “That’s why you’ve got to train the guys and have the mindset that regardless of who’s in the lineup, roles are going to change with players. But our mission stays the same.”

Lightning forward Alex Killorn said after Sunday’s game that the injuries are an opportunity for other members of the team to show their mettle.

“It’s like we’ve been saying with Kuch, it’s just opportunities for other guys to step up,” Killorn said. “But with him, it’s going to be very difficult, especially a center like him.” 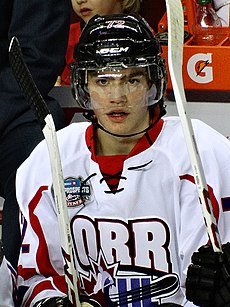 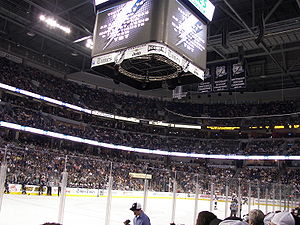 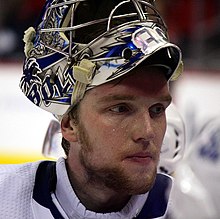 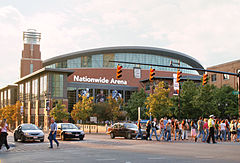 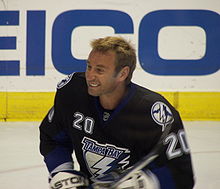 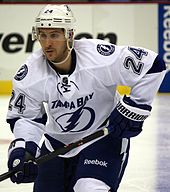 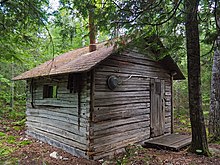