LeBron James now owns the record for most total points in the regular season and playoffs in NBA history, surpassing Kareem Abdul-Jabbar on Saturday.

King James recorded 44,150 (combined) career points when he hit a three-pointer in the third quarter as the Lakers played the Golden State Warriors. The former Miami Heat and Cleveland Cavaliers star ended up with 26 points, eight assists, and 15 rebounds.

The Warriors’ defeated the Lakers 117-115, putting a damper on “The King’s” historic moment. Lebron was fouled on a three-point attempt at the end of the game, but failed to convert, and also missed a desperation shot as time expired.

James spoke about his milestone saying that he is moved every time he is linked to the greats.

“Throughout my career, anytime I’ve been linked with some of the greats, I’ve always just been in awe … been appreciative of the opportunity to play this game at the highest level,” he said.

When it comes to the most points in the regular season, Abdul-Jabbar is the leader followed by Karl Malone in second place with 36,928 points and James in third with 36,526. LeBron has played in more playoff games than any other player in the sport’s history. Currently, James is enjoying his 19th season.

“I love the game of basketball. I love being a part of the NBA and being able to, to inspire … so many different sets of generations and along that way, when you’re able to accomplish things individually then, at some point I guess have an opportunity to kind of sit back and think about it,” the four-time NBA champion added. 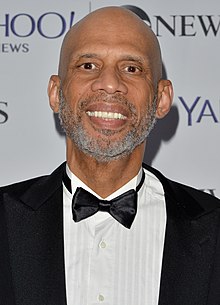 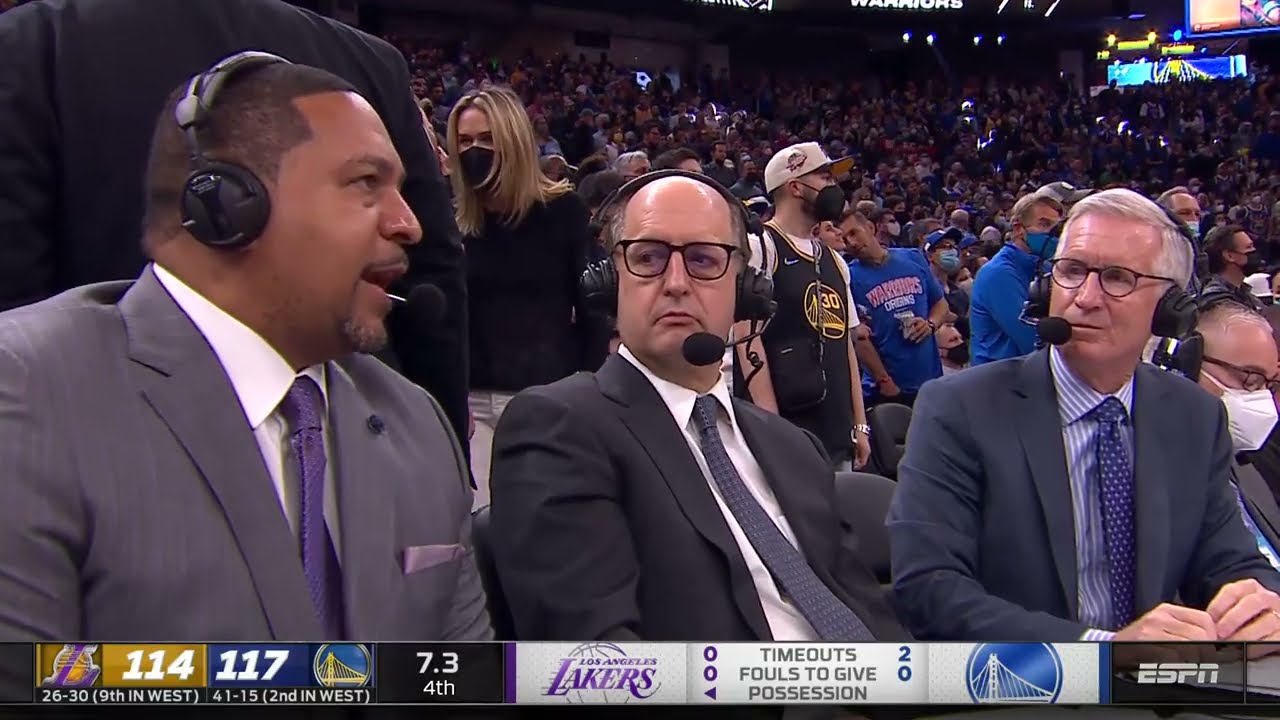 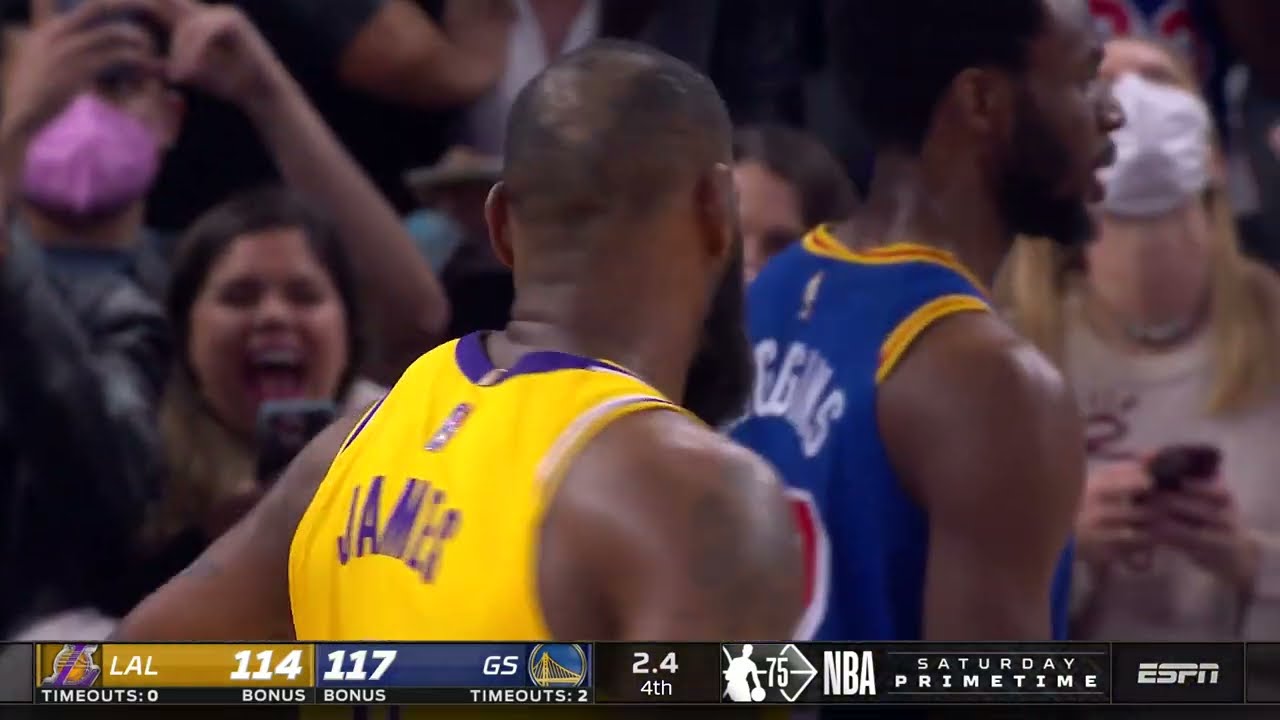 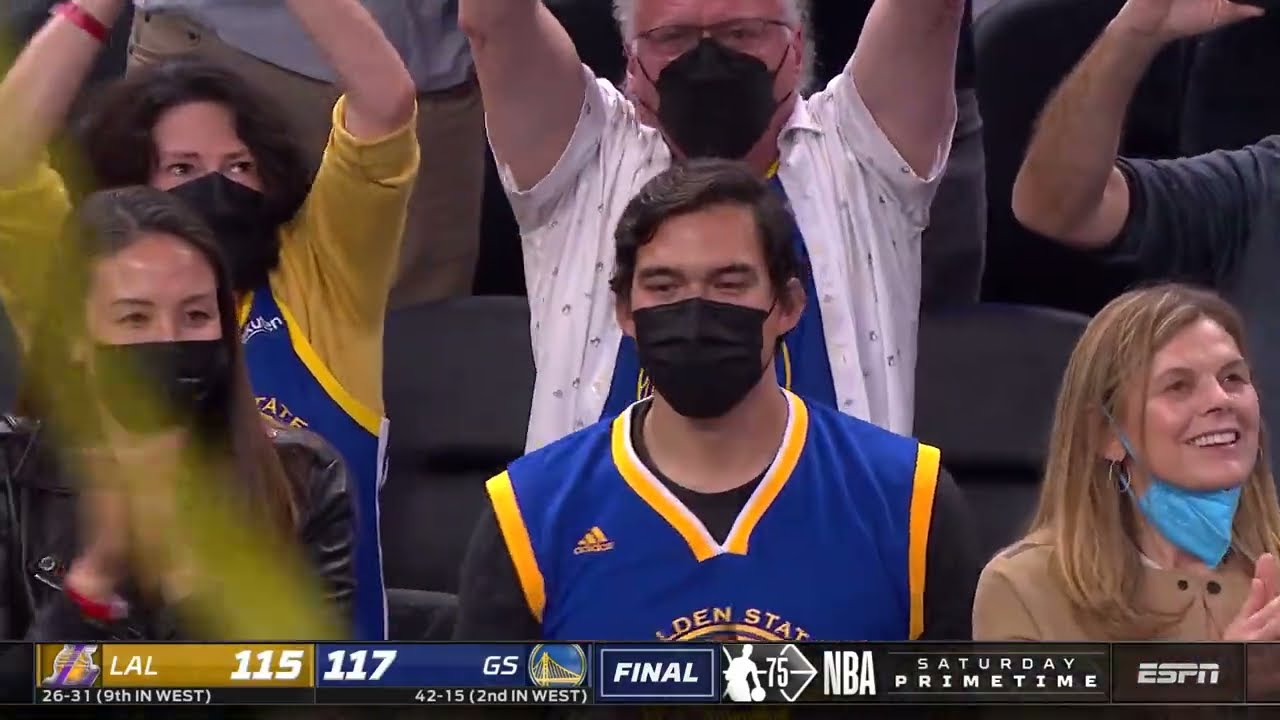