The Toronto Maple Leafs announced that defenseman Timothy Liljegren is the latest player to be added to the COVID protocol list.

Toronto head coach Sheldon Keefe acknowledged the hardships caused by the outbreak and the team has been gradually trying to get back on its feet.

“(The first) three days, the focus has really been about getting the guys back going again,” Keefe said. “We’ve dropped in a little bit of structure here and there. It was really just about getting them back up to speed and getting their bodies feeling good again.”

Meanwhile, the NHL also decided to postpone Toronto’s next two games in January as a precaution against the further spread of the virus. Those games will be the Leafs‘ January 3 game versus Carolina and the January 6 game in Montreal.

“We know how we want to play and how we need to play as a team and what we’ve been successful with. We have to make sure we’re intelligent about how we get our players back to that point. We have more than enough time to do it,” Keefe said. 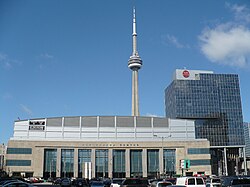 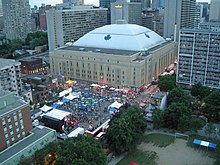 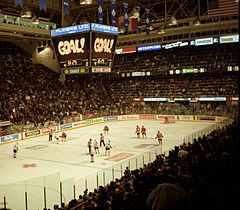 The #Leafs arecaught between decisions of NHL and Ontario Government.

For the most part, the Maple Leafs are slowly working their way back from the COVID-19 outbreak that swept through the team prior to the holiday break. The following players have been in the protocol:John Tavares, Alex Kerfoot, Wayne Simmonds, Jason