It has been quite a rollercoaster ride for the Los Angeles Lakers the past few days. It became even bleaker when it was learned that LeBron James followed teammates Anthony Davis, and Russell Westbrook, and will sit out the final two games due to his ankle injury.

Bu, then it turned a little brighter with the Lakers’ 146-141 overtime win against the Denver Nuggets on Sunday.

Now the team is back with issues surrounding head coach Frank Vogel’s termination and if it is warranted?.

“Frank Vogel has coached his final game for the Lakers, a decision that’s expected to be shared with him as soon as Monday, sources tell ESPN,” reported Adrian Wojnarowski.

When asked if that was true, the 48-year-old coach did not hold back and simply responded, “I haven’t been told s–t. I’m gonna enjoy tonight’s game, celebrate what these young guys did, in terms of scratching, clawing, getting back in this game, getting a W, and we’ll deal with tomorrow, tomorrow,” Vogel added.

“Everybody had to make sacrifices,” Davis said. “It was tough for him [Westbrook] to adjust to that. It was tough for me to adjust to that when I first got here playing with somebody of Bron’s caliber, because I was used to ‘OK, here, get the ball to AD, and we’ll figure it out.’ And Bron’s used to having the ball in his hands, and so is Russ. So when you try to get out of each other’s way, it takes time. And we didn’t have a lot of time because either I was out or he, Bron, was out. And so a lot of blame isn’t directed toward Russ, and he got a lot of it this year from the fans and media.”

Although Wojnarowski concluded that the Lakers have yet to find a top replacement, Eric Pincus of Bleacher Report has a few big names listed. Among those are Doc Rivers, Quin Snyder, Mike Brown, Juwan Howard, and Steve Clifford.

Vogel has coached the Lakers for almost three years now and he led the team to an NBA championship in 2020 and a 52-19 record in his very first season.

With the bar set high, the following seasons have not been as promising as that first one. Whether his leaving will be another loss or a gain, only time will tell. He did win a title didn’t he? 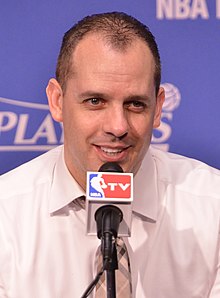 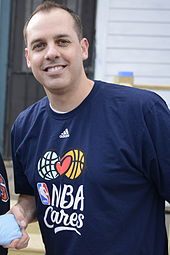 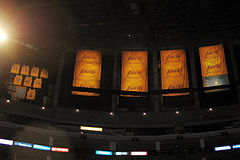 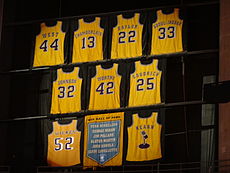 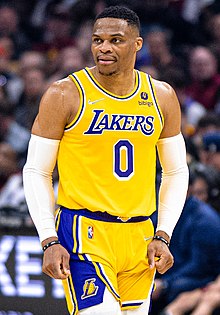 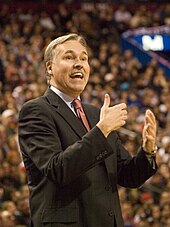