Brooklyn Nets star guard Kyrie Irving finally played his first home game of the season on Sunday night against the Charlotte Hornets. However, Brooklyn got stung by the Hornets and lost 119-110.

The loss did not seem to bring Irving down as the 30-year-old expressed his gratitude that he was still allowed to wear the Nets’ colors again.

“I was just trying to ground myself as much as possible today,” Irving said. “And just prepare for the warm reception from a lot of supporters of the organization, of me, just the journey thus far. So I don’t take it for granted what happened tonight; it was historic. I’m grateful I got a chance to be out there with my brothers and just leave it all out there.”

Irving has not played any home games for Brooklyn this season since he is not vaccinated against COVID-19. Previously, New York issued a vaccine mandate for every crowded indoor event, including for Barclays Center.

“Tonight, my presence out there was just bigger than the basketball game,” Irving added. “I was just representing a lot of individuals that are out there in a similar situation as me. And now that I can play, I think we should be opened up for everybody.”

Fellow teammate Kevin Durant was glad that Irving was back to finish the regular season stronger.

“It was great to see him out there,” KD said. “Good to see the fans excited for him. Unfortunately, we took the “L,” though. But we move forward knowing that we have him here. Build on what we have and try to get a win next game.”

Irving struggled heavily in the game even though he had 16 points. He missed 15 of his first 17 shots and was 1 of 9 from the three-point range. On a positive note, he had 11 assists. Irving is averaging 27.7 points with 5.5 assists and 4.5 rebounds a game.

Following the loss to the Hornets, Brooklyn dropped to ninth place in the Eastern Conference with. 39-36 record. 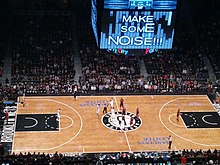 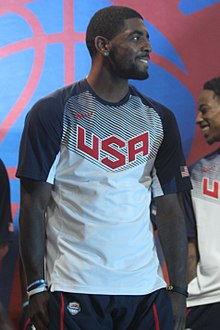 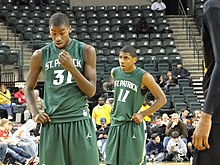 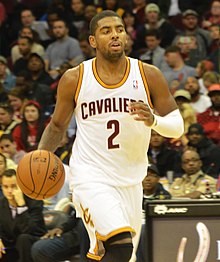 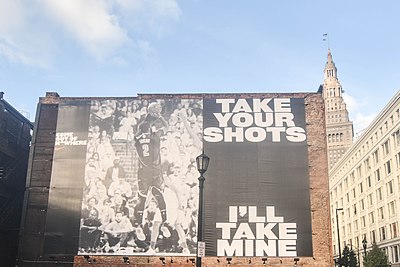 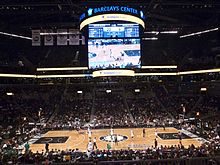