The Golden State Warriors are one of the best teams in the NBA this season, even though they have been largely without the services of NBA All-Star Klay Thompson, the teams’ second-best player.

Thompson seems to be getting back into shape, as he torched the Detroit Pistons for 21 points to help the Warriors win 102-86 and lead his team in scoring for the first time since his return

Of all his shots, the one he took to end the first half, a buzzer-beating 3-pointer to send the Warriors fans into a frenzy and a 28-point lead over the Pistons, was his favorite.

Thompson believes he can continue to score no matter how many shots he misses.

As for his heightened efforts to drive to the basket, Thompson believes it’s a sign of good faith and that his body is where it must be. 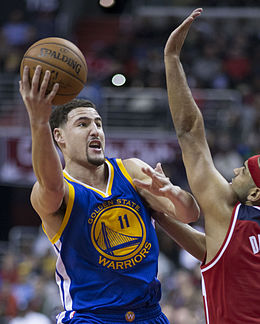 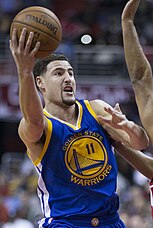 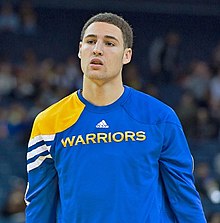 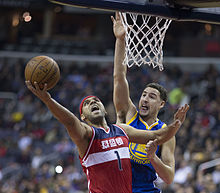 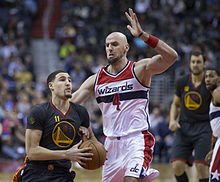 I wrote on how the Splash Brothers are rediscovering their special synergy, and what that means for the Warriors:

During several first-half sequences Tuesday, the Warriors’ Steph Curry was free to do one of his favorite things: celebrate Klay Thompson.

“They heat up fast,” Andrew Wiggins said of the "Splash Brothers."