Hosting the Minnesota Timberwolves Monday at the AT&T Center cost the San Antonio Spurs a 10-point 149-139 defeat to the Timberwolves.

The Timberwolves’ offense was led by 26-year-old Karl Anthony Towns, who dropped a whopping 60 points, and had three assists, and 17 rebounds. In addition, guard Patrick Beverly had 20 points, eight assists, and four rebounds.

Towns’ season-high in points and rebounds in the game placed him next to the sport’s legends Shaquille O’Neal and Wilt Chamberlain as the NBA’s only centers to have a 60-point and 15-rebound game.

In addition, the Timberwolves’ Monday front liner is the 15th player to have scored 50 points plus this season. The 14th was Brooklyn Nets’ forward Kevin Durant, who recently scored 53 points on the New York Knicks.

The Timberwolves are No. 7 in the Western Conference standing slightly behind the Denver Nuggets and Dallas Mavericks. Towns and his team are set to play the Los Angeles Lakers later this week. 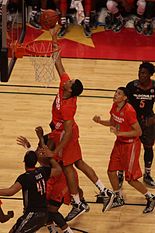 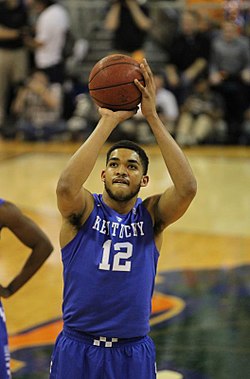 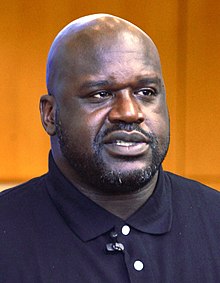 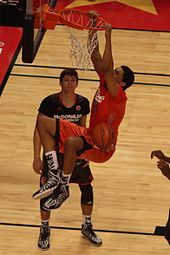 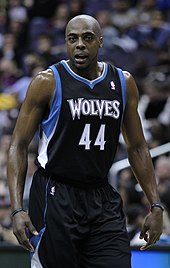 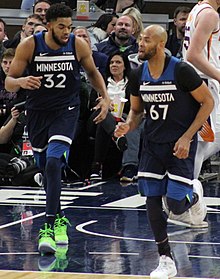 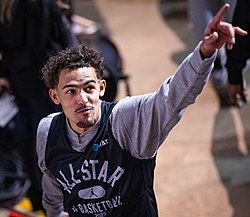 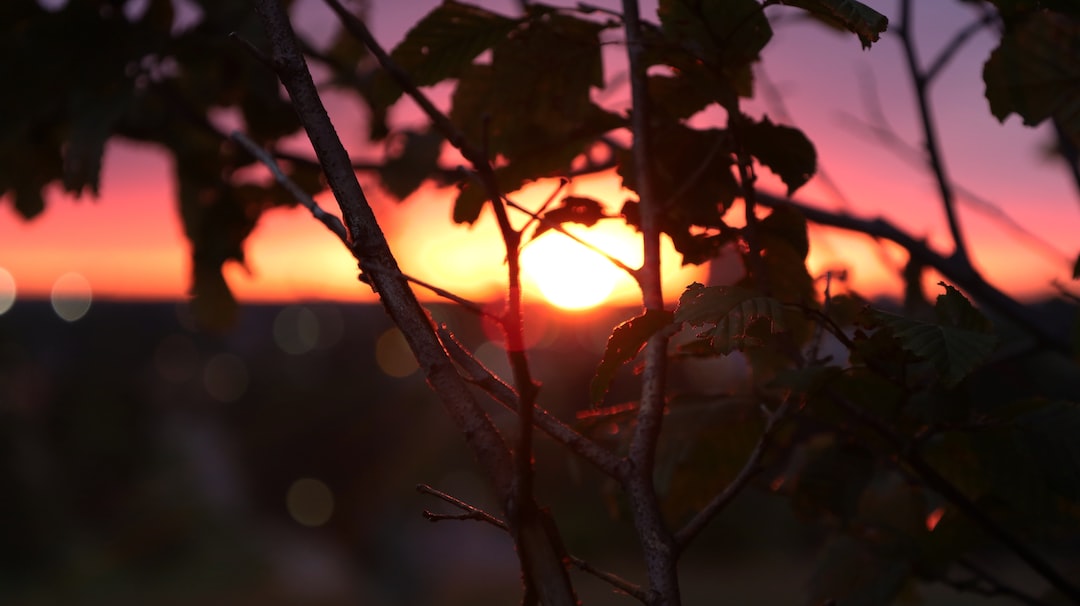