Michigan Wolverines head coach Juwan Howard made news on Sunday after he threw a punch at Wisconsin Badger head coach Greg Gard after the Badgers 77-63 victory over the Wolverines, which set off a brawl between the two teams.

Howard was upset after Wisconsin’s late timeout and this caused him to throw a punch at Gard. But, the 49-year-old coach slapped one of Wisconsin’s assistants instead of Gard.

Wisconsin Insider Evan Flood tweeted Howard’s side of the story that it all started with a postgame handshake.

“Here’s Juwan Howard’s side to the story. Added later that he felt he needed to protect himself because Greg Gard touched him unnecessarily in the handshake line after he had gotten upset,” Flood’s tweet reads.

The aftermath of the encounter shows Howard appears to say “I’ll remember that s–t,” followed by him telling Gard “Don’t f—ing touch me.”

Furthermore, Howard has yet to apologize to Gard and the Badgers’ personnel according to Michael Cohen of the Detroit Free Press.

“Juwan Howard has not apologized for anything that happened,” Cohen tweeted.

Michigan athletic director Warde Manuel issued a statement after the game that the situation will be looked into thoroughly.

“There is no excuse for any of our staff or student-athletes to get into a physical altercation with others regardless of instigating factors,” Manuel said. “We will review the situation more thoroughly and work with the Big Ten.” Manuel’s statement reads.

However, it remains unclear what the NCAA will do to Howard and the players who also got into the fight. But, expect a response or punishment to come soon. 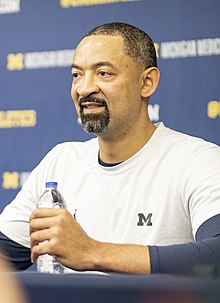 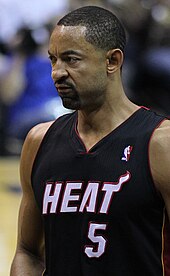 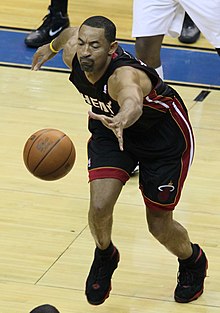 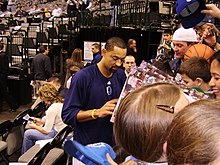