Philadelphia 76ers center Joel Embiid led the team to defeat the 2019 champion Toronto Raptors 104-101 on Wednesday night. The victory gave Philadelphia a 3-0 series lead in the first round of the playoffs.

Embiid racked up a team-high 33 points, two assists, seven rebounds, and made 18 of his total points in the third quarter.

Toronto was fairly dominant early on, leading 29-19 in the first until Philadelphia had shown a sign of returning to the game.

If it had not been for Embiid’s last-second shots, the game could have ended sideways for head coach Doc Rivers and his men.

“That’s the best one,” Embiid said. “Just get the ball to me or whoever was open. We did that and I’m glad I made a good play.”

The slump performance in the early game for the 76ers was quite understandable as the franchise’s defense specialist, guard Matisse Thybulle, was barred to fly to Canada since he has not been fully vaccinated.

But Philadelphia’s duo guards of Tyrese Maxey and James Harden went out to fill in the pieces and assisted Embiid on the front line. Maxey managed 19 points, one assist alongside 13 rebounds. Meanwhile, Beard made 19 points, and had 10 assists and six rebounds.

“The job is not done,” the 28-year-old Embiid said. “We’ve got one more. We’ve got to come back here and try to beat them again.”

"For him, that's a high-percentage shot, especially on that wing," 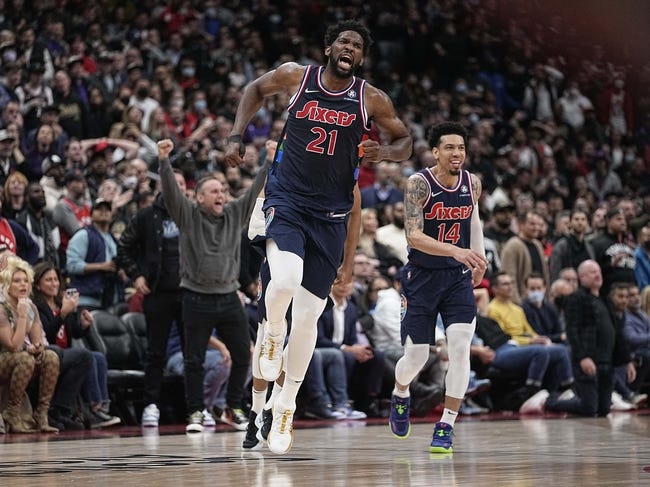 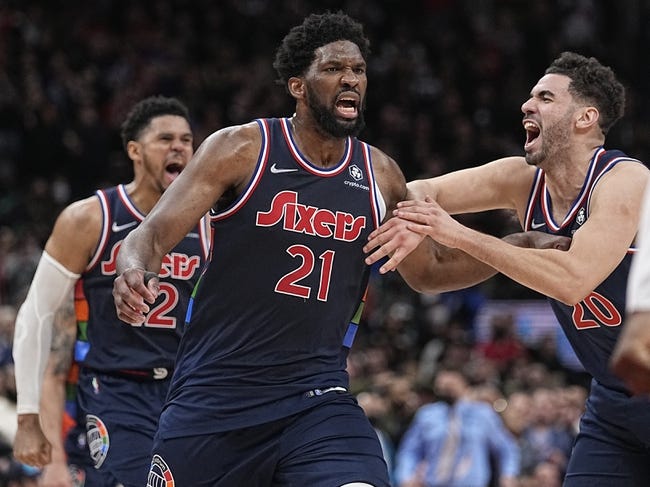 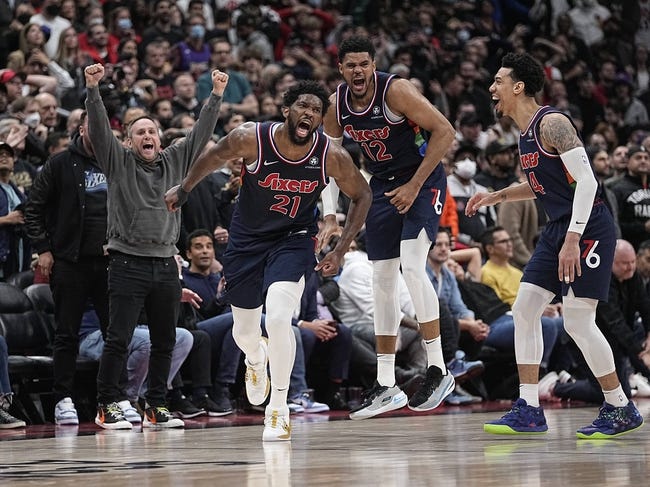 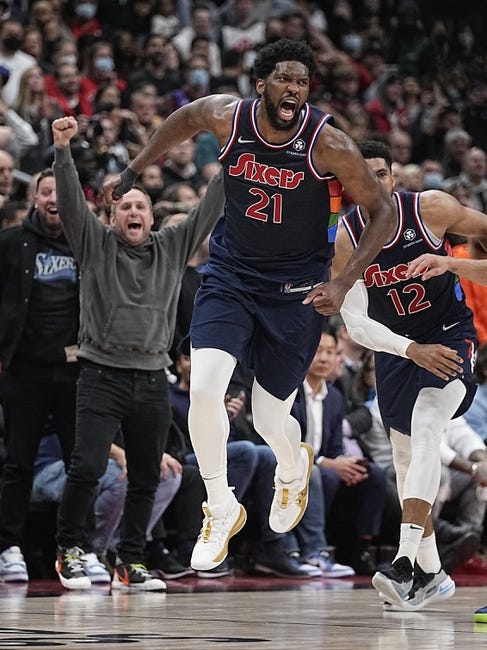 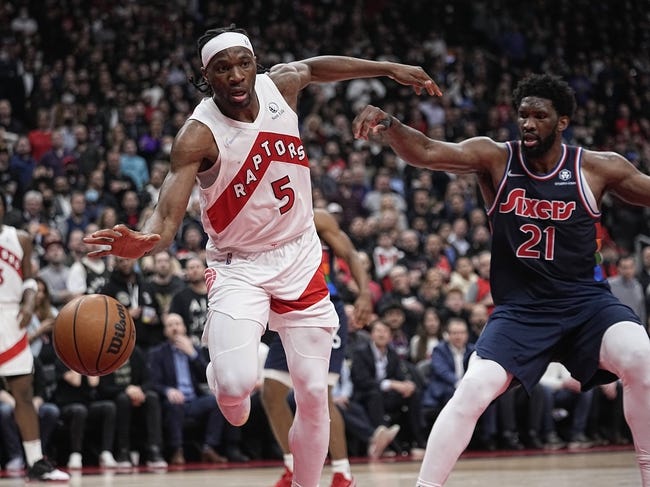 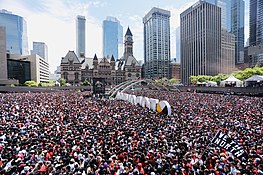 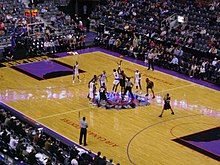