The Philadelphia 76ers put an end to the months-long drama with former point guard Ben Simmons in a blockbuster deal with the Brooklyn Nets that brought shooting guard James Harden to Philly.

Sixers star center Joel Embiid spoke about his relationship with Simmons in an interview with ESPN’s Malika Andrews, saying he tried his best to get Simmons back playing for the team.

“I did a lot of chasing around trying to get him to come back and trying to make him feel comfortable again,” Embiid said. “It was time, I didn’t care anymore.”

Regardless that the two did not see eye-to-eye, Embiid added he was just glad that everyone has moved on from the “pretty annoying” situation.

“Yeah, I’m happy that I’m not going to be answering any more questions about that subject,” Embiid added. “It’s good that, not just for me, but my teammates, the whole organization. The whole year, it was pretty annoying with the whole situation, but I’m glad that everybody has moved on,”

Both Philadelphia and Simmons decided not to compromise with each other’s demands. However, as the trade deadline approached, they had to find a solution. The drama concluded with both parties going separate ways. 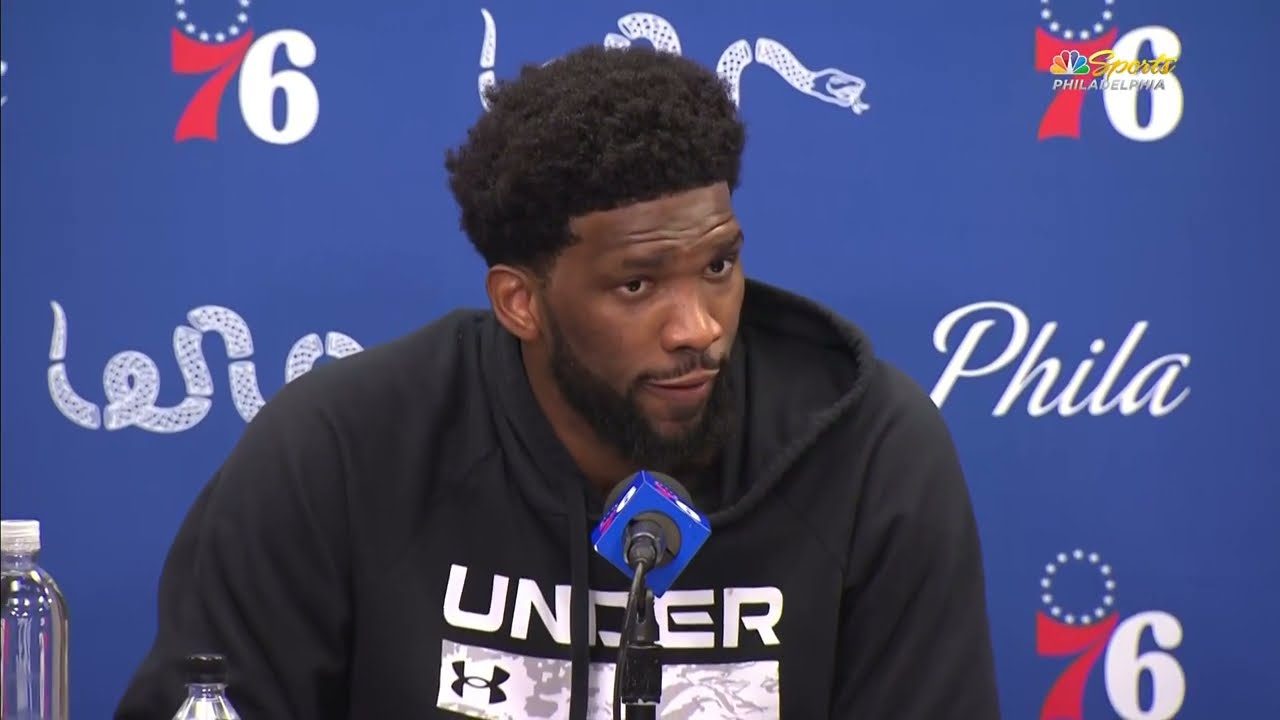 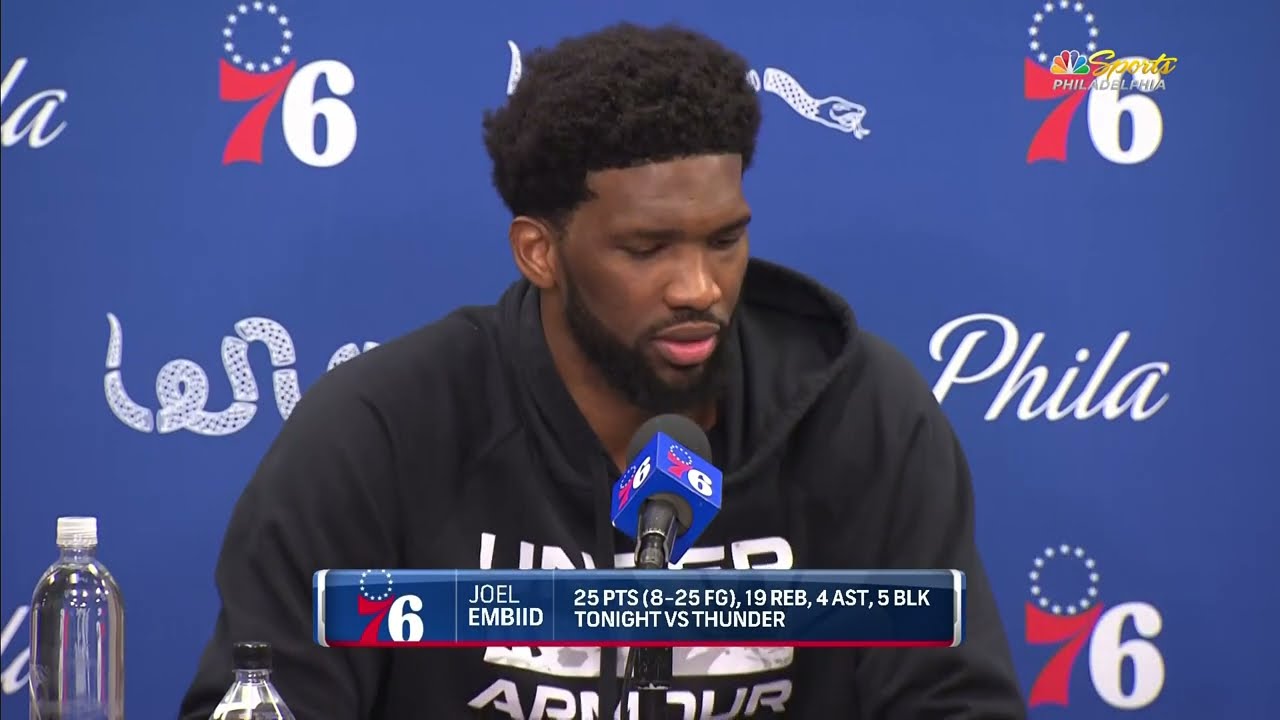 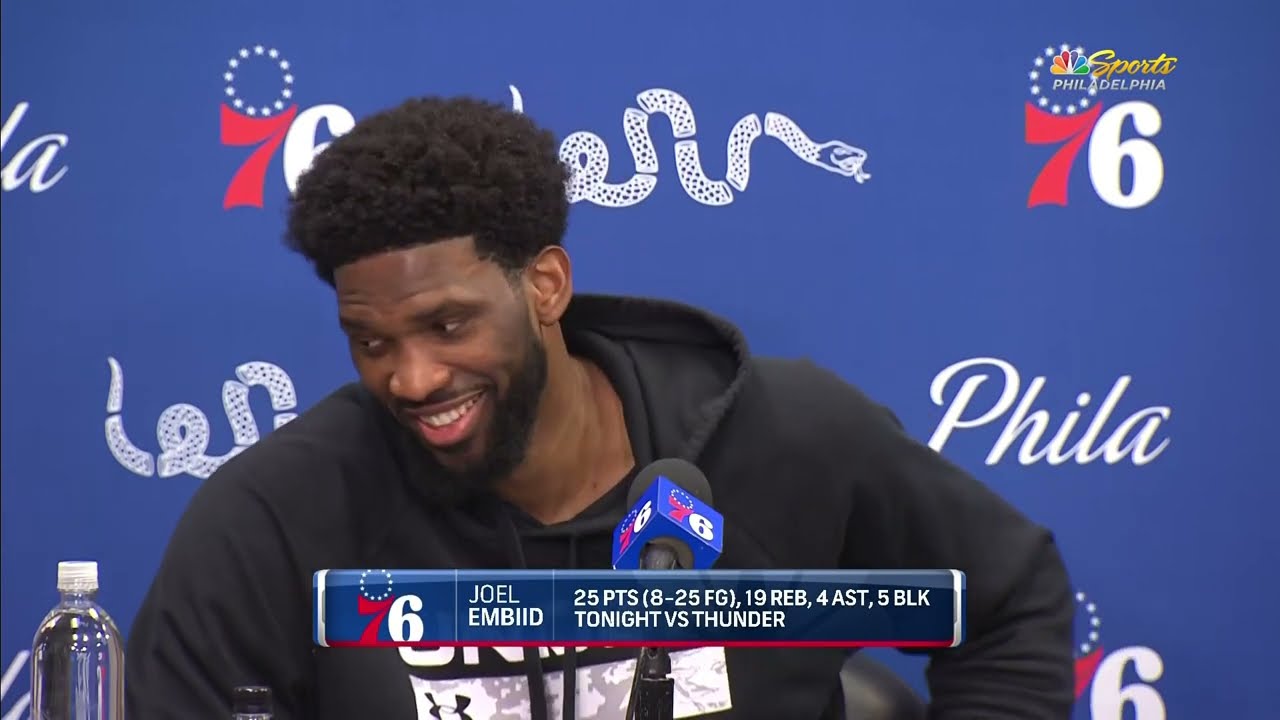 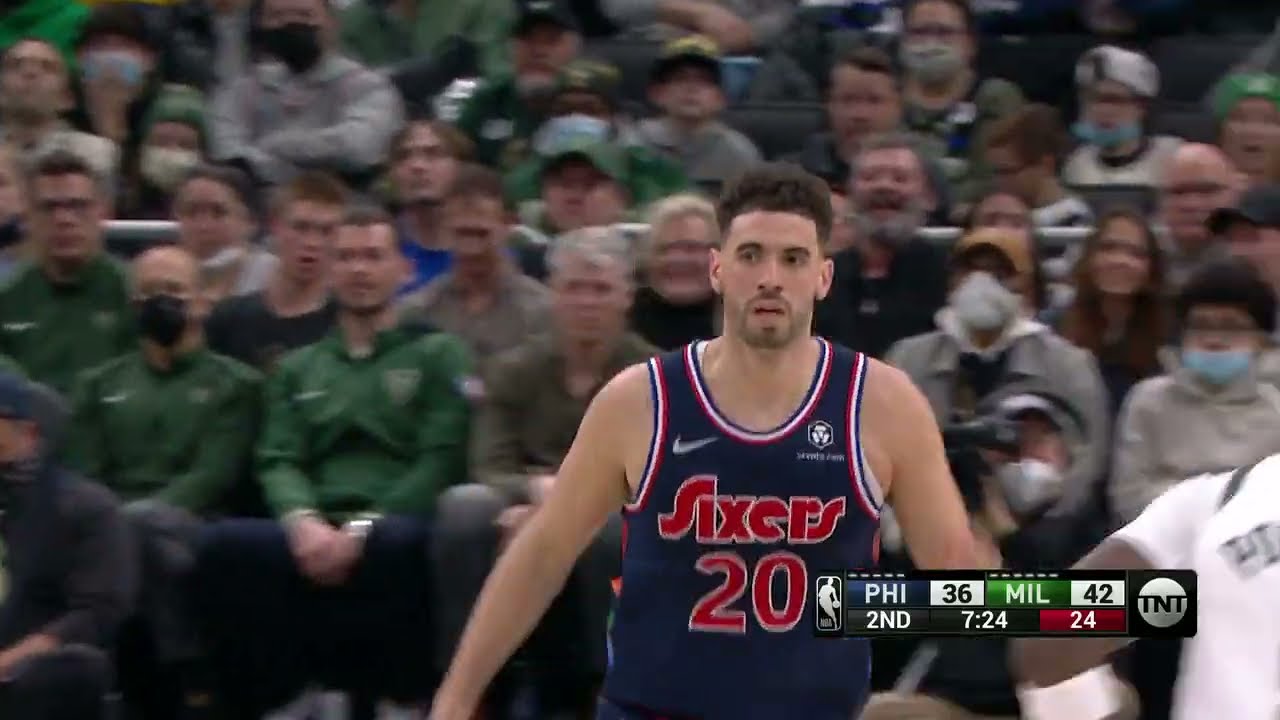 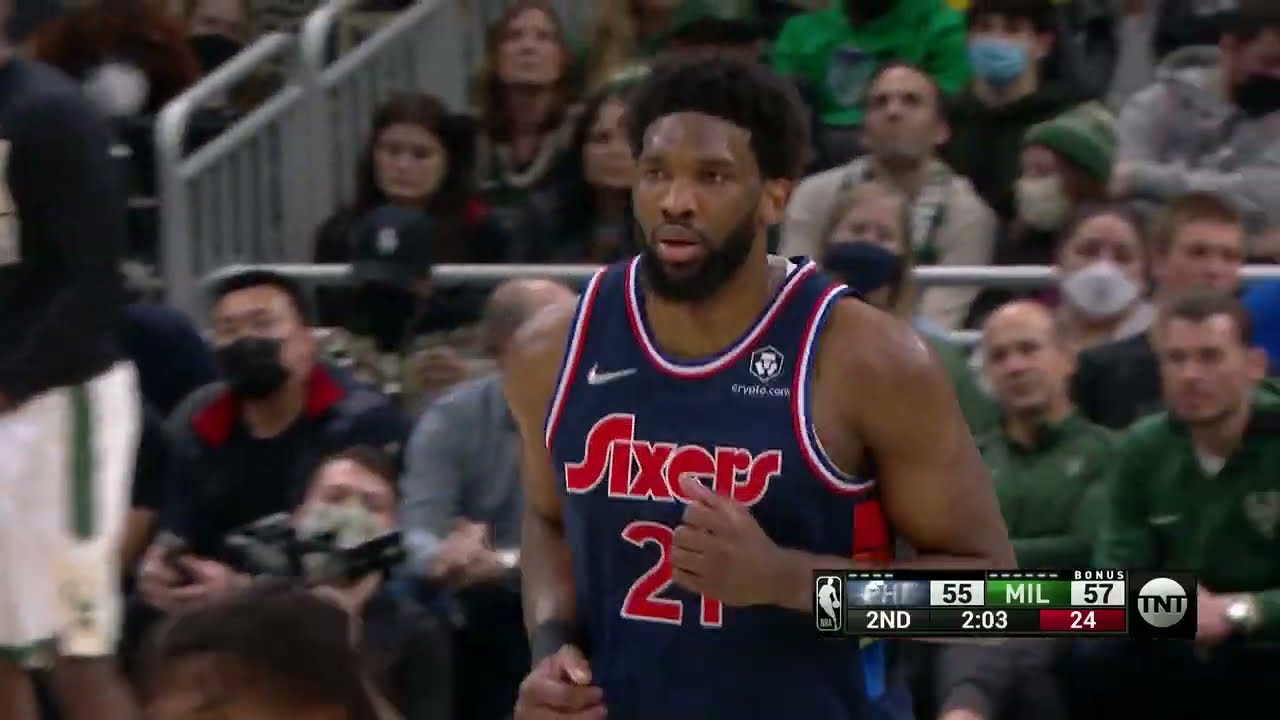 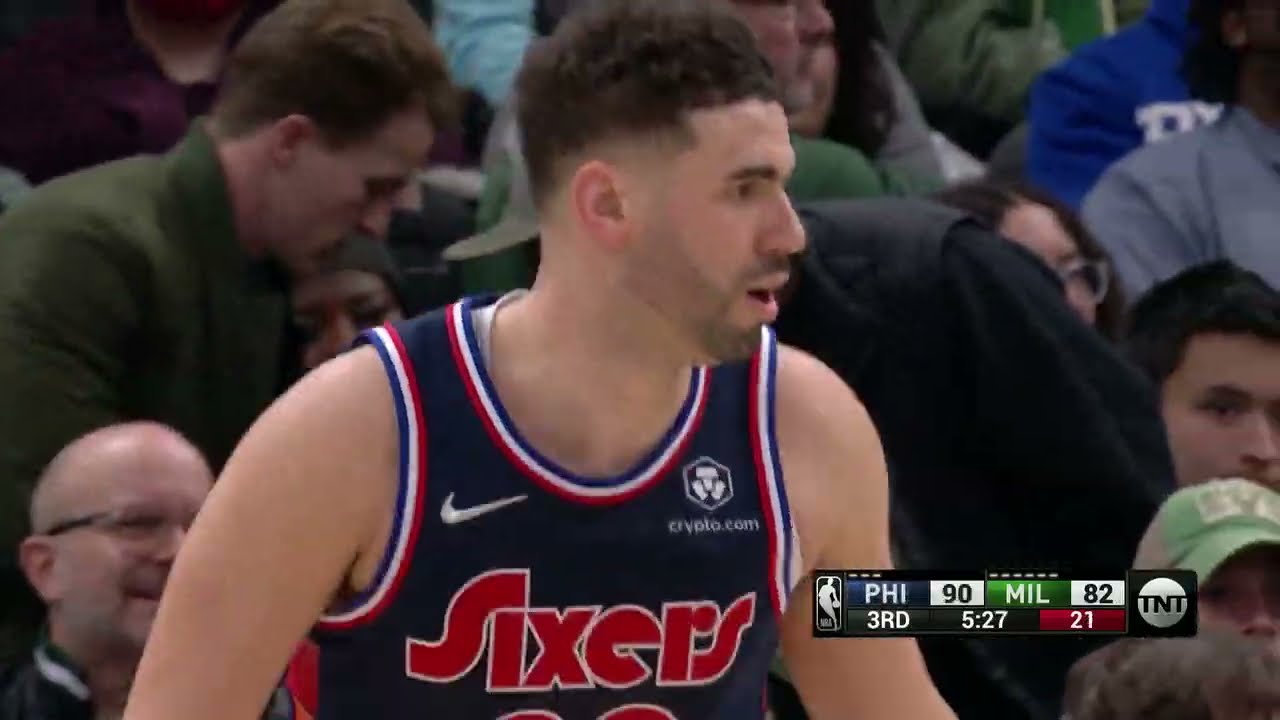 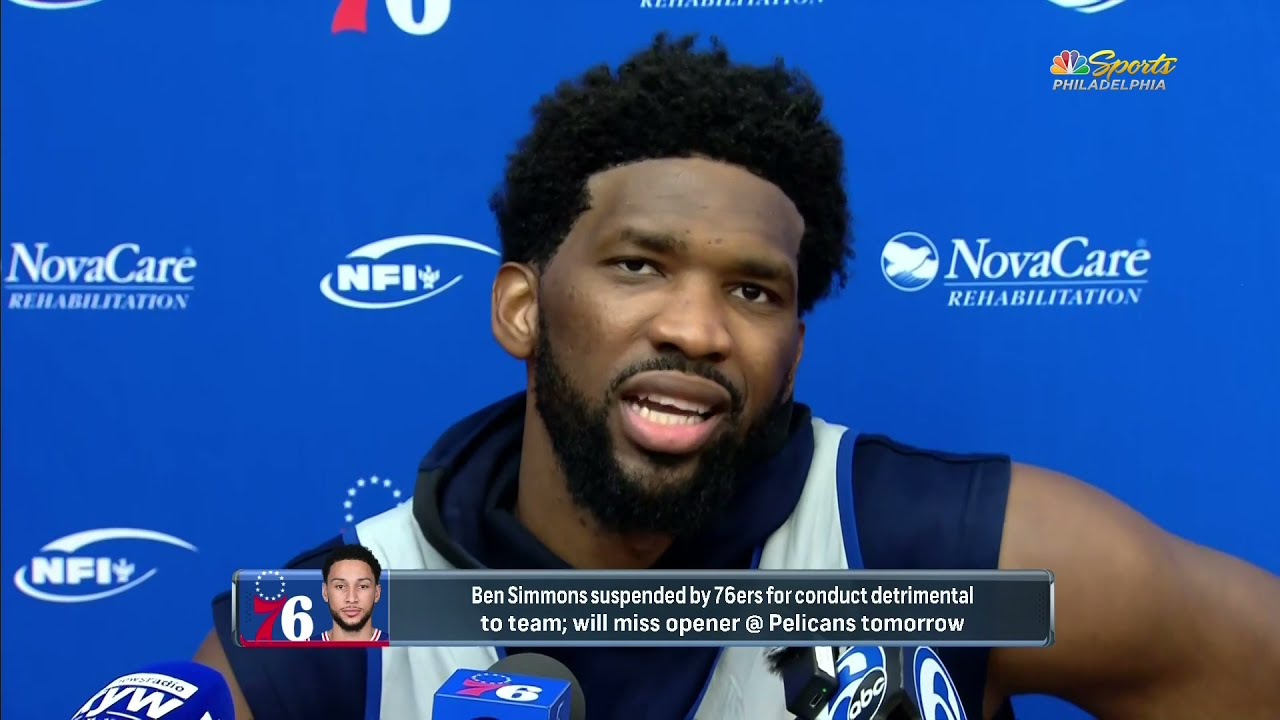 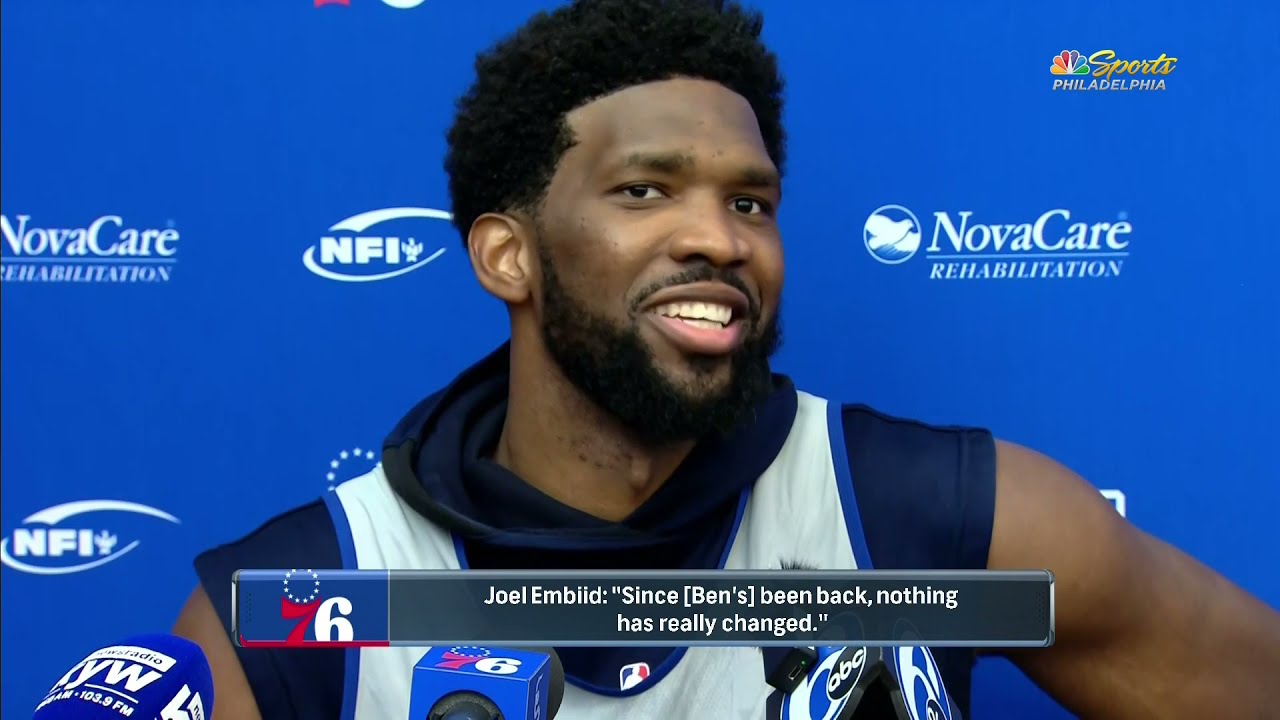 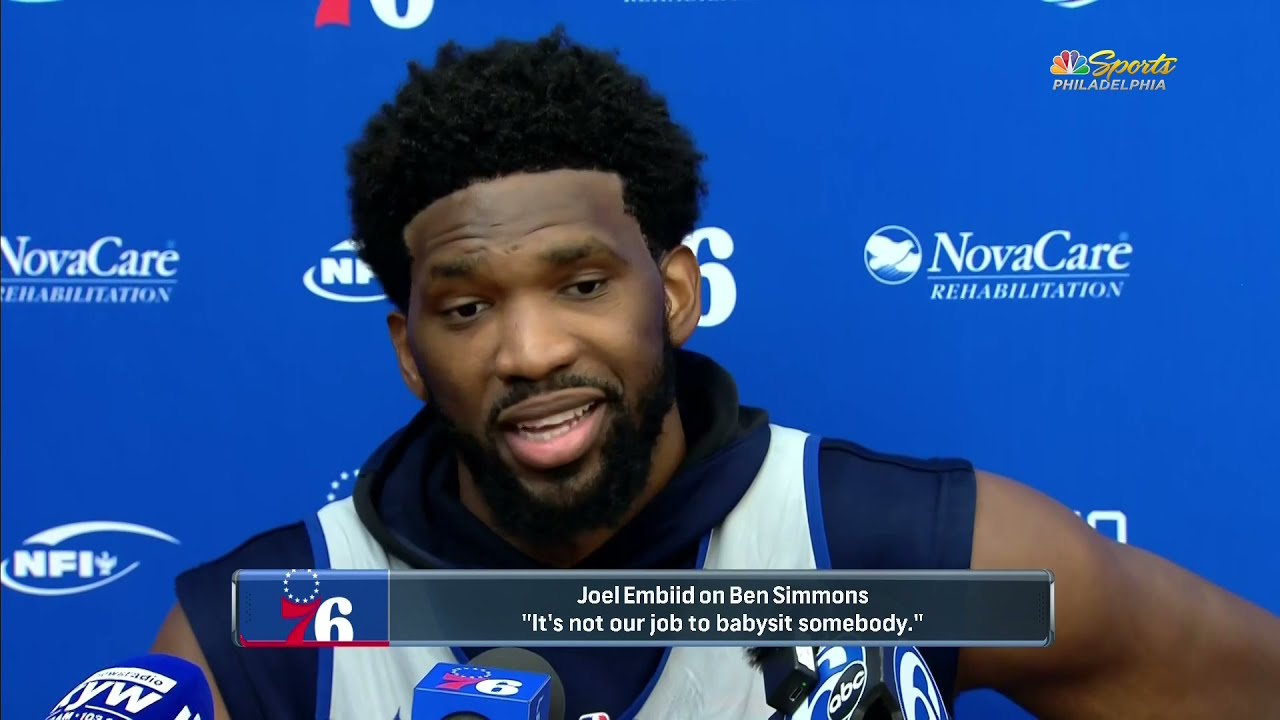