Miami Heat forward Jimmy Butler expressed his disappointment after his team gave up a 16-point, second-half lead in a 103-100 loss to the Washington Wizards on Saturday night.

“I just think everybody gotta grow up a little bit and realize if we [the Heat] wanna be a really good team, we gotta win these games, we gotta hold onto these leads,” Butler said post-game to Brady Hawk of 5ReasonsSports.

“Probably because we stop doing what we were doing to get those leads,” he added, as per Sun-Sentinel. “We tend to get comfortable. That’s a bad thing. Whenever you’re comfortable you get complacent. You think it’s going to just keep going that way and for us, at least, it doesn’t.”

The 32-year-old also thought that the team’s defense should have been more coordinated to avoid another loss like this in the future.

“It’s not really the offense, so to speak,” Butler said of the attempts of himself, Tyler Herro, Bam Adebayo, P.J. Tucker, and Kyle Lowry. “I think it’s more so the defense, seriously. I think we get a good shot every single time. I’m comfortable and confident with the shots that I take, T, Bam, Tuck, Kyle, all the way down the line.

“But we just don’t get no stops on the other end,” he continued. “Because that’s what’s going to win us a championship, on the defensive end. And if we’re making shots, great. Maybe we’ll win by a little bit more. But if we’re stopping other teams from scoring, that’s what champions are borne of.” 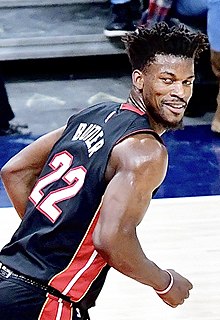 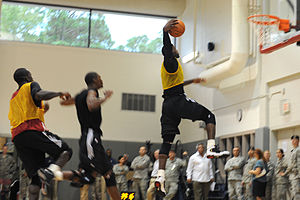 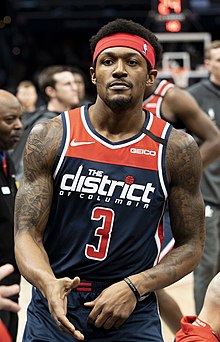 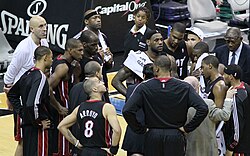 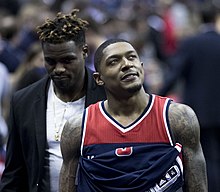 Washington has been one of the surprise teams in the NBA so far. 3 non-Bradley Beal reasons behind Wizards' historic start to season.