Seattle Mariners announced general manager Jerry Dipoto has been promoted to a new position as president of baseball operations. In addition, Scott Servais signed a new contract extension on Wednesday.

Mariners owner John Stanton was glad that Dipoto and Servais were willing to commit their future to the team.

“Jerry is a creative, passionate leader with a clear vision for our franchise,” said Stanton in a press release. “Following the 2018 season, Jerry came to us with a plan for how to compete for and win championships. He was transparent on the difficulty, but also clear on the goals and milestones. In the two-and-a-half years since, he has led the baseball operations group through challenges on and off the field, while executing on the timeline he laid out.”

Dipoto, who served with the Arizona Diamondbacks as an interim GM and later with the Los Angeles Angels, said he and Servais have some work to do.

“We certainly haven’t accomplished our goals, but we’re making great progress,” Dipoto said. “And when we laid that out with a vision, we did lay out a timeline again and, hopefully, we’ve done our jobs delivering on that timeline.”

Servais was hired by Dipoto in 2011 as his assistant during his time with the Los Angeles Angels. They met again when they were both employed by the Mariners post-2015 season.

“We really have one thing to get accomplished and that’s win. That’s really what it’s about,” Servais said. 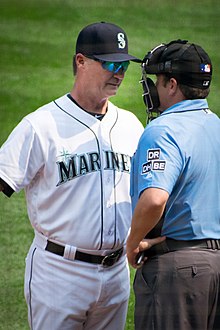 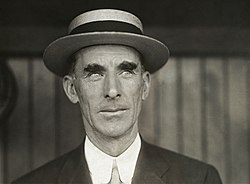 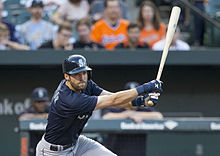 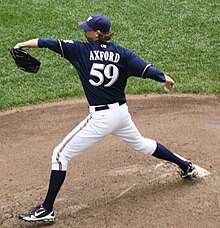