Jonathan Clay “J.J.” Redick hung his jersey up for good after playing for six teams and 15 seasons in the NBA.

Redick announced his retirement Tuesday on his “The Old Man and the Three” podcast.

The 37-year-old veteran said it was “a dream” playing both for Duke University and the NBA.

“The last 30 years of basketball have been beyond my wildest dreams,” Redick said. “I never could have imagined that I would have played basketball for this long. After years of youth leagues, AAU, high school basketball, four years at Duke, and 15 years in the NBA, I’m retiring from the game that I love so much.”

Redick has played for the Orlando Magic, the Los Angeles Clippers, the Philadelphia 76ers, the New Orleans Pelicans, the Milwaukee Bucks, and the Dallas Mavericks. He reached the NBA Finals with the Magic in 2009 and hit a career-high 40-point game for the Clippers in an overtime win over the Houston Rockets back in 2016.

Redick laid out his reasons why he decided to retire from basketball.

“It was difficult for a number of reasons,” Redick said. “Being injured, being away from my family, COVID protocols, and really, truly not playing up to my standards. I would like to describe last season as a seven-month exercise in coming face-to-face with my own athletic mortality, and it was scary and confusing.”

He is now preparing for the next chapter of his life after the NBA. 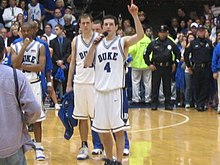 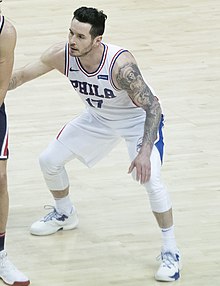 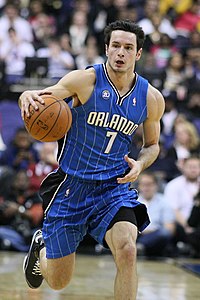 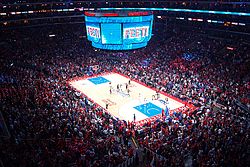 "I would like to describe last season as a seven-month exercise in coming face-to-face with my own athletic mortality, and it was scary and confusing."

Congratulations to Redick on a solid career…..one of the best “3 Point” shooters of his era while in the NBA. Knew his job and that’s what he did. Should be inducted into the College HOF Redick, 37, to retire after 15 seasons in NBA

Was a dope shooter and really stretched out his career there at the end. Respect to him.

JJ is one of my favorite players of all time and even I didn't see a solid 15 year NBA career and him becoming one of the most liked players in the league.