Wentz only spent one season in Indy and Irsay explained why the team had to trade the quarterback.

“I think the worst thing you can do is have a mistake and try to keep living with it going forward,” Irsay answered when asked about Wentz, according to the Indianapolis Star.

Irsay also thought that this recent trade would be the best for everybody going forward.

“It’s just, for us, it was just something that we had to move away from as a franchise — it was very obvious,” he added via Zak Keefer of The Athletic.

The Colts boss also mentioned his team’s collapse against the Jacksonville Jaguars that kicked Indianapolis out of the playoffs.

“Your guy’s gotta pick you up and carry you through Jacksonville,” Irsay said. “(Wentz) has to do it. Not an option. Has to. No excuses, no explanations.”

The Jaguars performed worse than the Colts last season and Irsay thought the loss was unacceptable.

“No disrespect to Jacksonville, but I mean, they’re the worst team in the league,” he said. “I’ve never seen anything like that in my life. You say, ‘My God, there’s something wrong here. It needs to be corrected.’ I think that we feel like we did.” 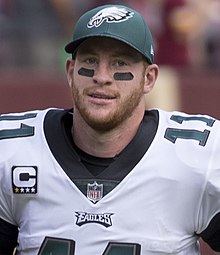 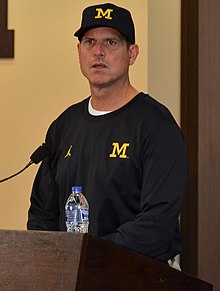 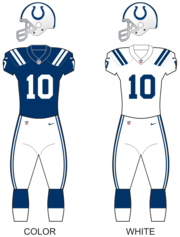 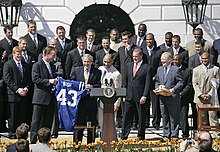 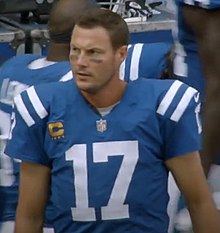 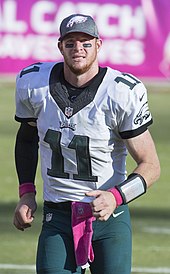 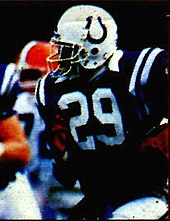 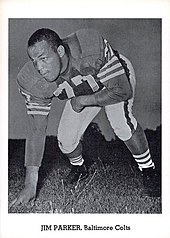 My step-dad Dave was looking at 'young' women including waitresses, cashiers, and strippers before marrying mom.

That's a pretty crappy headline you made. No one from the Colts confirmed Murray, Cousins, or Carr. Even the article doesn't come out and say they *were* looking at these QBs, but rather they *may* have been. Just another sensationalist headline to grab clicks. Here's the part in the article where he mentions these QBs, emphasis mine: >**Irsay did not reveal which quarterback the Colts were considering trading for**, but among the players who fit Irsay's profile include Raiders quarterback Derek Carr, who is currently in negotiations with Las Vegas on a contract extension. **Another possibility may have been** Kyler Murray, whose future with the Cardinals was under intense scrutiny earlier this offseason. Vikings quarterback Kirk Cousins (age 33) and 49ers quarterback Jimmy Garoppolo (30) are two other players the Colts **may have considered** trading for before acquiring Ryan.

It’s wild how I forgot all about the Kyler Murray stuff due to this crazy offseason. At first glance I was confused why Murray would even be on this list then I remembered he literally threw a tantrum and his agent released that weird press release that was super passive aggressive lol

In what world would Vegas give up Carr?

We looked at younger QBs but they weren't available.

I'm really curious what the Cousins value got to in negotiations before we extended him. If it comes out that we passed on a 1st or even 2nd rounder, that's going to be disappointing to me assuming he doesn't take a huge leap under O'Connell. But I totally understand extending him, especially at a "bargain" price of 35M, if we were only getting 3rd or 4th round pick offers.