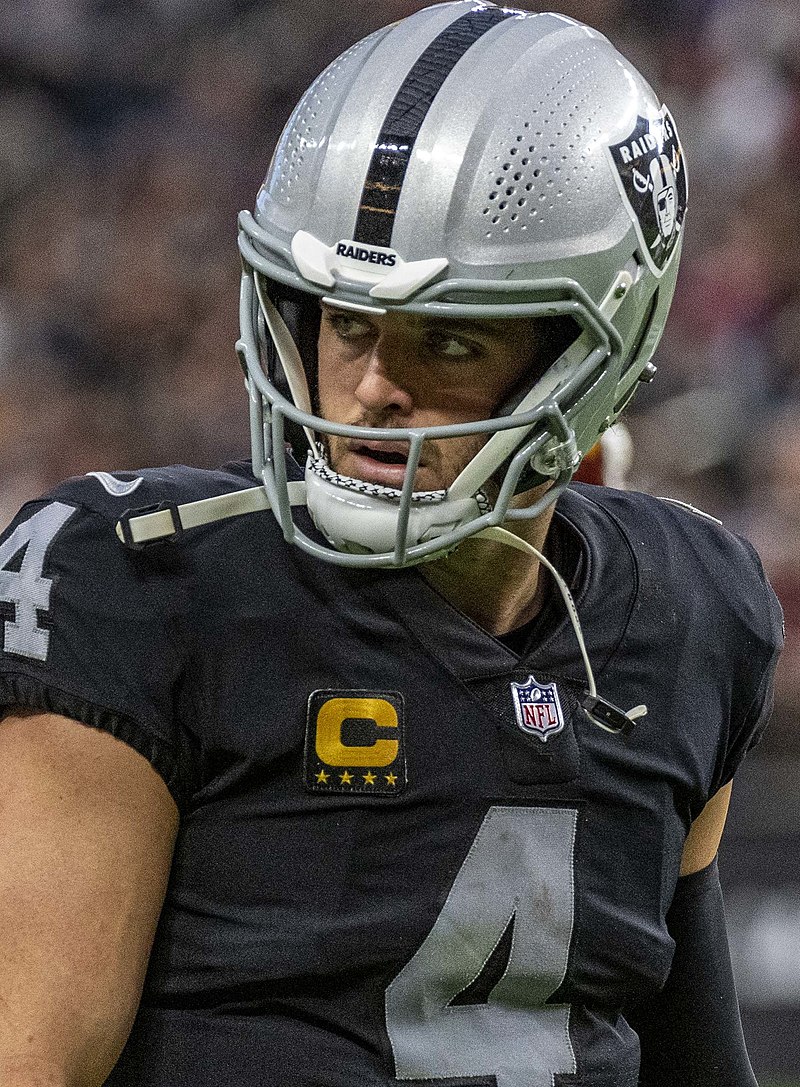 ‘I promise we’ll win it, just get the ball back,’ Raiders’ QB Carr tells team after late-game interception

‘I promise we’ll win it, just get the ball back,’ Raiders’ QB Carr tells team after late-game interception

Down 14-13 with time running out in the game, quarterback Derek Carr led the Las Vegas Raiders down the field for a game-winning field goal Monday night to defeat the Cleveland Browns 16-14.

It was later revealed that he made a promise to his teammates before that final drive.

Late in the game, Carr threw a deep ball into coverage that resulted in an interception. All the Browns needed to do was just make one or two first downs to ice the game. Realizing the situation, Carr talked to his teammates.

“After that interception, I told the guys, ‘Please, I promise we’ll win it, just get the ball back,’” Carr said in a post game interview.

The Raiders’ defense responded and forced a three-and-out, which gave the Raiders the ball back on their own 39-yard line with two-minutes remaining.

Carr then delivered on his promise, as he marched Las Vegas down the field to Cleveland’s 30-yard line, where Daniel Carlson kicked a 48-yard field goal as time expired to give the Raiders the win.

With that win, Las Vegas is now now 7-7 and remains in the AFC playoff hunt. 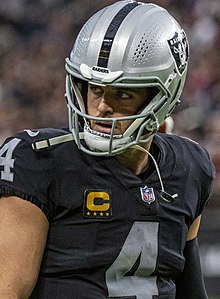 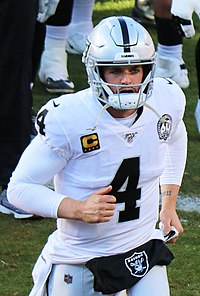 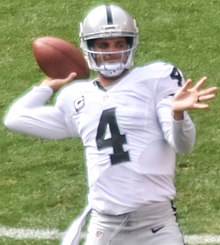 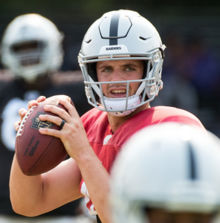 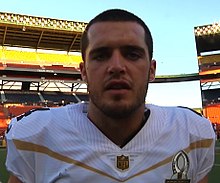 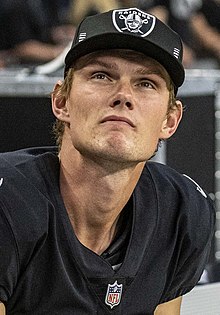 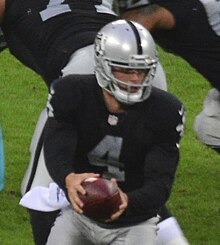 And they said: "Shouldn't be a problem, Derek. We already know they're just going to run it 3 times."

That was a nice little drive by Carr. He even overcame a holding penalty

QBs say the exact same shit in that situation 100% of the time, whether they go on to win or not. They just don’t mention it postgame when they lose.

Great leader. This team would have fell apart completely without him as a leader. Like, more than usual.

I see Carr knows Joe woods play calling well enough to project the future. Who am I kidding the world knew that stupid dipshit was gonna call a prevent defense with the 3 back too deep to stop the underneath throws from gaining FG yardage.

I remember when Eli told Strahan on the Manningcast, 'I never told the defense to get a pick-six after we don't get points on offense' lmao

In the final drive, the browns called a blitz and left their depleted secondary alone in man coverage and Carr promptly roasted them. Then a few plays go by and there is like 25 seconds left… and what does the Browns DC do? Calls another blitz. Carr roasts them again another 15 yard completion to set up the game winning kick. The Browns completely blew the final 2 minutes of this game.

Amazing how many peoples’ fates are determined by kickers. How many alternate universes are there based on game winning FGs?

Derek Carr cashes in his mulligan