The news came after Cunningham was sidelined for the game against the Indianapolis Colts on Sunday after showing up late for his COVID-19 test. The Texans ended up losing to the Colts 31-0.

Cunningham’s release on Wednesday was caused by disciplinary issues. The former 2017 second-round pick was also benched for the first quarter of the Week 2 game against the Cleveland Browns as he was constantly showing up late.

The former second-round pick and 2020 NFL tackles leader, who has been with the team for almost five seasons, was released as part of new Texans general manager Nick Caserio’s attempt to change the culture within the organization, especially regarding discipline.

Following his lateness on Sunday, the Texans finally decided to part ways with the linebacker, who had had 67 tackles and a forced fumble this season. 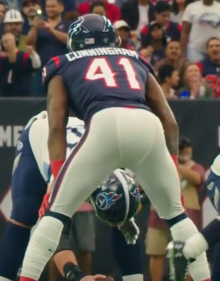 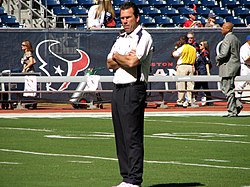 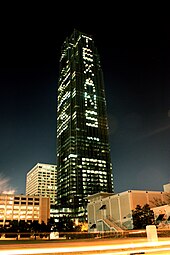 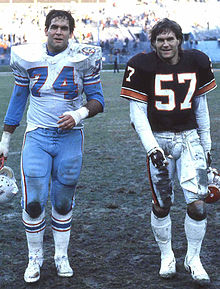