Hot hitting by Kwan, Miller, and Mercado lead Guardians to first win of the season

Hot hitting by Kwan, Miller, and Mercado lead Guardians to first win of the season

Cleveland Guardians rookie Steven Kwan, Owen Mercado, and Owen Miller were on top of their hitting games on Sunday, as they helped lead the team to a 17-3 win over the Kansas City Royals for Cleveland’s first win under its new name.

In the game, Mercado hit a grand slam during his five-RBI performance, while Kwan knocked in five runs, and Miller drove in four runs.

Since 1901, only six players have recorded five-hit games in their first three career games, and now Kwan is one of them, according to MLB’s Sarah Langs.

In fact, the 24-year-old rookie out-scored the Royals by himself, going five-for-five with a double, four singles, and four runs scored.

“If I was his teammates, I’d be rubbing all up against him. Again, it’s three games in, but nobody wants to not get excited,” Cleveland manager Terry Francona said referring to Kwan’s outstanding performance over the weekend. “Shoot, man, when our young guys wanna do things like that, it is exciting.”

Thus far, with only three games played this season, the Guardians’ promising left-handed hitter has hit .800, and has an .857 base percentage. Complimented by having two doubles and four runs, with three walks and zero strikeouts.

“This has surpassed any fever dream I’ve ever had,” Kwan said, sharing his excitement. “This is unbelievable. I’m afraid I’m going to wake up pretty soon.” 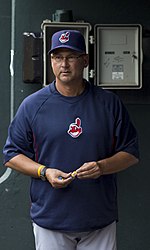 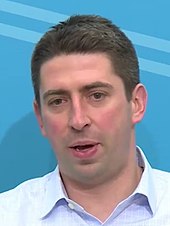 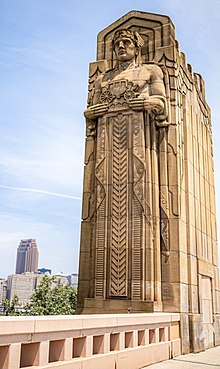