Former Atlanta Braves pitcher and Hall of Famer Greg Maddux returned to Atlanta and threw out the ceremonial first pitch for Sunday night’s Game 5 of the World Series.

Maddux, who wore his Braves No. 31 jersey, tipped his cap to the adoring fans who gave him a standing ovation as he walked onto the field. The 55-year-old then threw the pitch to Eddie Perez, who was often his designated catcher during his playing days.

Perez, who also spent some time as a former Braves coach, now works as a special adviser for player development for the team.

“First #WorldSeries pitch since ’99…Little bit less pressure this time,” Maddux tweeted before mentioning Perez directly and thanking him for being there with him. “@Eperez1212 thanks for catching it a lot of my catchers might have missed that.”

Maddux won four consecutive Cy Young Awards while playing for the Chicago Cubs and the Braves, including in 1995 when he recorded an impressive 19-2 record with a 1.63 ERA for Atlanta’s ’95 World Series championship team. Maddux now spends his time as a pitching coach at the University of Nevada, Las Vegas. 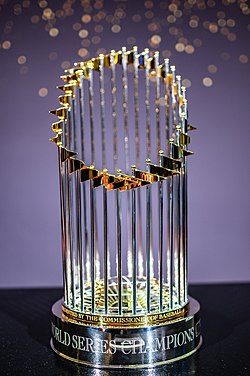 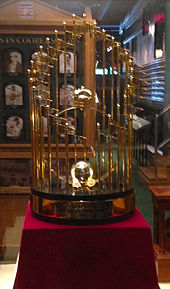 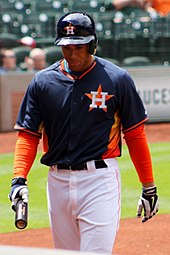 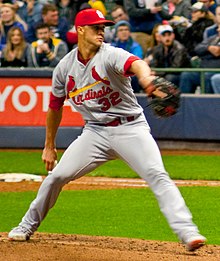 The Braves are making it easy to believe this might be a team of perseverance and perhaps even destiny — the kind of team Atlantans are accustomed to seeing from afar, ascending to sports lore in other locales that call themselves cities of champions.

Braves step away from World Series because of their resiliency https://trib.al/aHavQ7Z

Good morning from Atlanta. Here's my #WorldSeries Game 4 column on the #Braves, who are teaching all of their opponents this season a similar lesson: Let them hang around and they'll bite you. https://bit.ly/3GAElrN #Astros #Mets #Phillies

Good afternoon from Truist Park. Here's my column on #WorldSeries Game 4, when the #Braves showed the #Astros what the #Mets and #Phillies already knew: If you let them hang around, they're gonna pounce.