Former Boston Red Sox slugger David Ortiz has been elected to the Baseball Hall of Fame on Tuesday after he received 77.9 percent of the vote in his first season on the ballot.

“Big Papi” joins Edgar Martínez, Harold Baines, Frank Thomas, and Paul Molitor as players to be selected to the Hall of Fame. Ortiz, who is only 46, will also be the youngest of the 75 living members of the HOF.

“I learned not too long ago how difficult it is to get in on the first ballot,” Ortiz said. “Man, it’s a wonderful honor to be able to get in on my first rodeo. It’s something that is very special to me.”

However, Barry Bonds, Roger Clemens, Curt Schilling, and Sammy Sosa did not get enough votes in their last year of eligibility.

When asked about Bonds and Clemens missing out again on the Hall of Fame selection, Ortiz would take them in a heartbeat if it were up to him.

“When I see these guys, to be honest with you, I don’t even compare myself with them,” Ortiz added. “I saw so many times, with them performing, and it was something that was very special. Now, not having them join me at this time is something that it’s hard for me to believe. Those guys, they did it all.”

Ortiz was Initially signed by the Seattle Mariners back in 1992 and then made his MLB debut for the Minnesota Twins in 1997. In 2003, Ortiz moved to Fenway Park with the Boston Red Sox and the rest is history.

During his 14 seasons in Boston, Ortiz was a 10-time All-Star, a three-time World Series champion, and a seven-time Silver Slugger winner.

Ortiz will be inducted into Cooperstown on July 24 along with six other people that had been selected in December by various committees: Buck O’Neil, Minnie Minoso, Tony Oliva, Jim Kaat, Gil Hodges, and Bud Fowler. 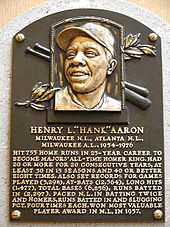 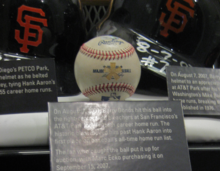 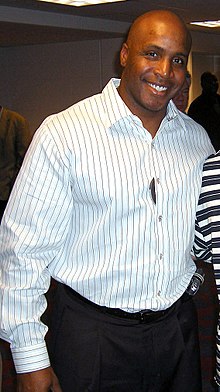 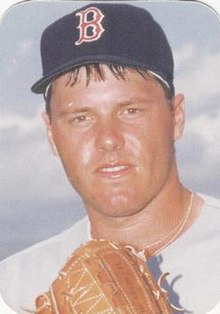