Former MLB player outfielder Jeremy Giambi passed away on Wednesday, February 9, 2022, at his parents’ home in Southern California. Giambi was 47.

Giambi’s agent Joel Wolfe has confirmed the sad news in a press statement. But no details provided about the cause of death yet.

“We are heartbroken to learn of the passing of a member of our Green and Gold family, Jeremy Giambi. We offer our condolences to Jeanne, Jason, and his family and friends,” the Oakland Athletics tweeted.

Giambi had spent five years in the MLB. The Kansas City Royals selected Giambi in the sixth round of the 1996 MLB draft and two years later Giambi made his major league debut as a September call-up for the Royals.

Prior to the 2000 season, the Athletics traded Giambi from the Royals for Brett Lexton and united Giambi with his older brother, Jason. The two would play and share games together in the 2000-2001 seasons.

Giambi’s last season in the majors was with the Red Sox in 2003 and he continued playing in the MiLB as he signed deals with the Los Angeles Dodgers in 2004 and Chicago White Sox the following year. 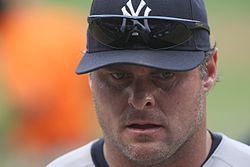 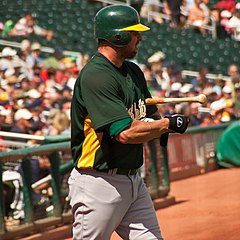 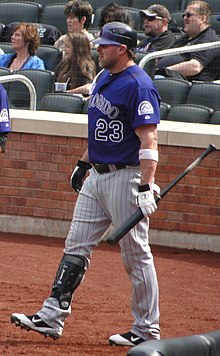 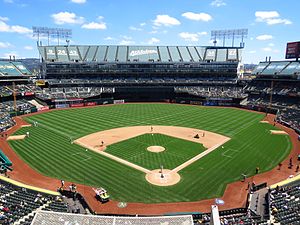 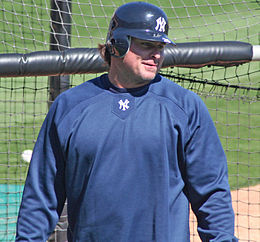 It was a pretty tough depiction of him in the film "Moneyball", as a clubhouse partier who didn't seem to care if the team won or lost. Probably followed the poor guy around.

I was literally thinking about what the Giambis were up too last week.

Let us never forget that had he been decent in 2003 that David Ortiz would have never gotten a chance in Boston.

Your tweet was quoted in an article by chicoer

Your tweet was quoted in an article by chicoer