“You can’t shut the door on anything,” Rivers told Heim. “Although I still stick by it’s a super, super slim chance. … It takes a team to want you, first of all. It’s got to be the right situation for our family. The Saints are a heck of a team and will definitely be a contender down the stretch. Coach Payton and what they’ve done over the years with Drew over the last 15 years has been unbelievable. They’ve been in the mix each and every year.”

Payton is now struggling after their starter QB Jameis Winston suffered a season-ending ACL injury on Sunday. It was previously rumored that Saints legend Drew Brees would fill in the position. However, Brees has ruled out the possibility of returning as the 42-year-old now works as a pundit for NBC Sports. 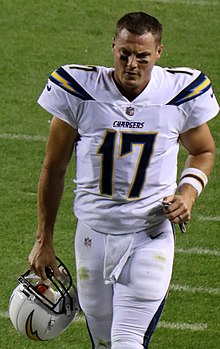 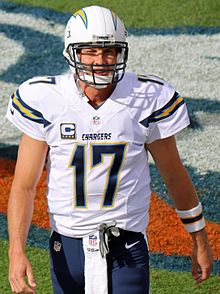 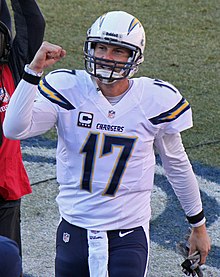 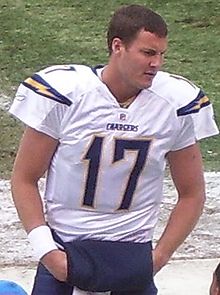 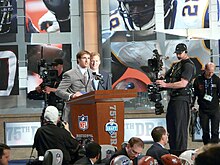 Philip Rivers said he would listen to the Saints, if they called

Could things be getting spicy in New Orleans?

Column: Philip Rivers might be best Saints option — but there are obstacles http://dlvr.it/SBncRn

Philip Rivers might be best Saints option — but there are obstacles - The San Diego Union-Tribune. #NFL #Saints #Colts

Philip Rivers said he would listen to the Saints, if they called