Donovan Solano led the San Fransisco Giants to a 2-1 win over the Oakland Athletics on Sunday with a two-run homer in the eighth inning.

“We are a team where it is a team. We want to win,” Solano said after the game. “I’m thankful for the opportunity.”

“The power stroke hasn’t shown up quite as much this year but we know it’s still in there,” said manager Gabe Kapler. “So, certainly, doesn’t surprise any of us in the dugout that Donovan was able to jump on that pitch.”

Jake McGee, who pitched in the ninth inning to get his 28th save, felt the game was intense.

“It feels pretty much like a playoff series,” he said.

The Giants will have a day off before facing the New York Mets at home on Tuesday night. 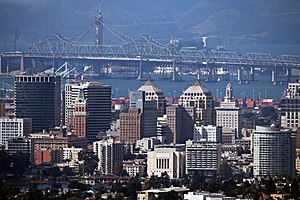 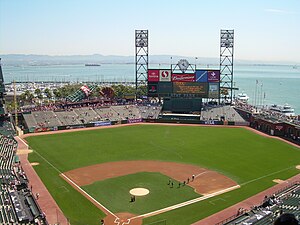