Kershaw had to be sidelined in the second inning in Friday’s game against the Milwaukee Brewers because he felt discomfort on his left forearm.

“The great thing is that the scans showed there is no ligament damage, so that’s something that is a sigh of relief for everyone,” Roberts said.

Roberts does not want to force Kershaw back on the active roster list and prefers to let him take his time to heal and come back stronger.

Earlier this year, the 33-year-old pitcher missed more than two months with a left elbow injury. However, he managed to return last month giving Roberts more options to defend the Dodgers’ World Series title this season.

Instead, after leaving the mound on Friday night, Kershaw told reporters he felt it would be very unlikely for him to return in the playoffs.

The Dodgers have not given the exact timeline when Kershaw could return to the mound.

Meanwhile, Max Muncy wore an arm brace on Tuesday and confirmed to reporters that he dislocated his elbow following Sunday’s collision with Brewers’ Jace Peterson.

“It was a very scary moment,” Muncy said during Tuesday’s workout prior to the NL wild-card game against the Cardinals. “I definitely felt like my arm wasn’t there. Thankfully, things aren’t as bad as they could have been.”

“He’s really sore,” Roberts added. “Range of motion is not good, which is to be expected. It’s something that we feel with time and rehab, he’ll be fine and back to normal. But what it means for the next four weeks, that’s the wait and see.” 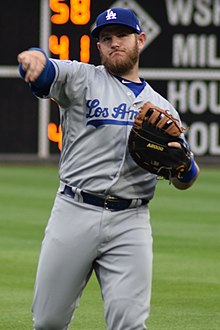 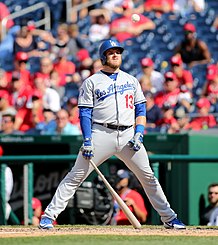 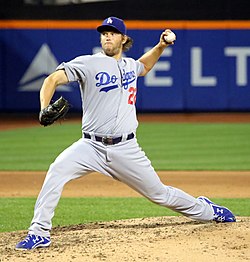 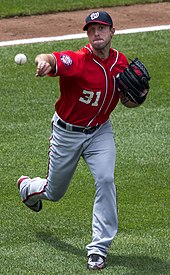 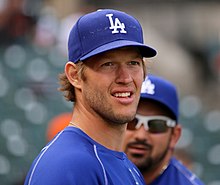 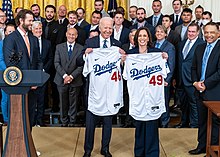 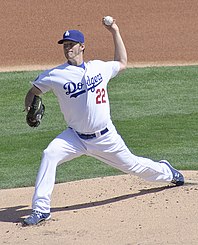 #DODGERS’ Max Muncy on injury: 'It felt like my arm wasn’t there' #DaveRoberts said Muncy’s ulnar collateral ligament is intact and that the slugger won’t require surgery, but Muncy could be sidelined for the entire postseason.