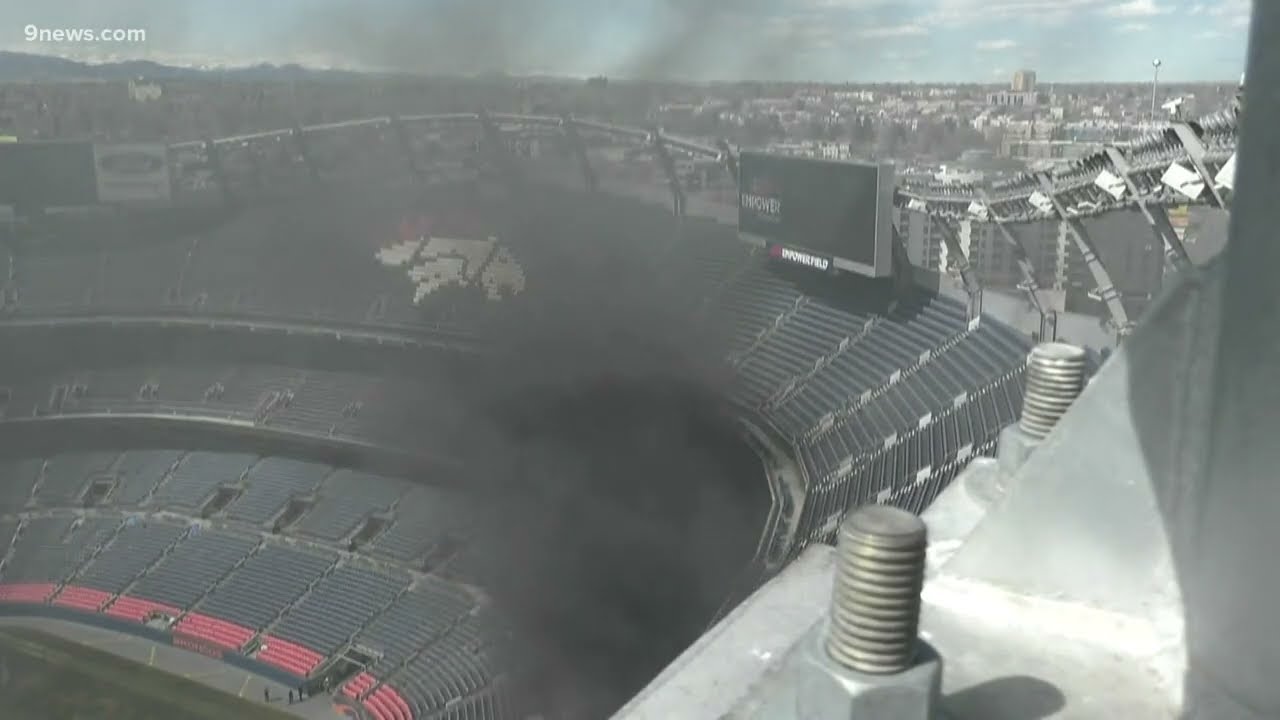 On Thursday afternoon, a cloud of thick black smoke was seen coming from Mile High Stadium in Denver, the home of the Broncos.

The smoke turned out to be from a small fire on the east side of the field.

The Denver Fire Department was called and said the fire was believed to have started near a construction zone inside the stadium. The fire was completely put out by around 2:45 p.m, as per ESPN.

“#DenverFireDepartment crews are extinguishing a fire at Mile high stadium, 1701 Bryant. Unknown cause at this time, but fire has affected the suite and the third level seating area,” the Denver FD shared the news via its Twitter account.

“This type of plastic that the seats are composed of burns with not only significant ferocity … but also produces a tremendous amount of black smoke,” Pixley said.

The Denver FD then updated the news after the fire was under control.

“Fire now under control at Mile High Stadium. Sprinklers attempted to stop the fire, but firefighters were needed to complete extinguishment. Heavy fire & smoke was found on our arrival media briefing to take place at 3:00 p.m. on east side of stadium,” the fire department tweeted.

The cause of the fire is still under investigation. 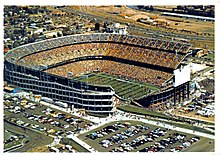 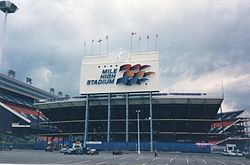 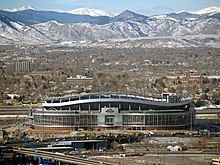 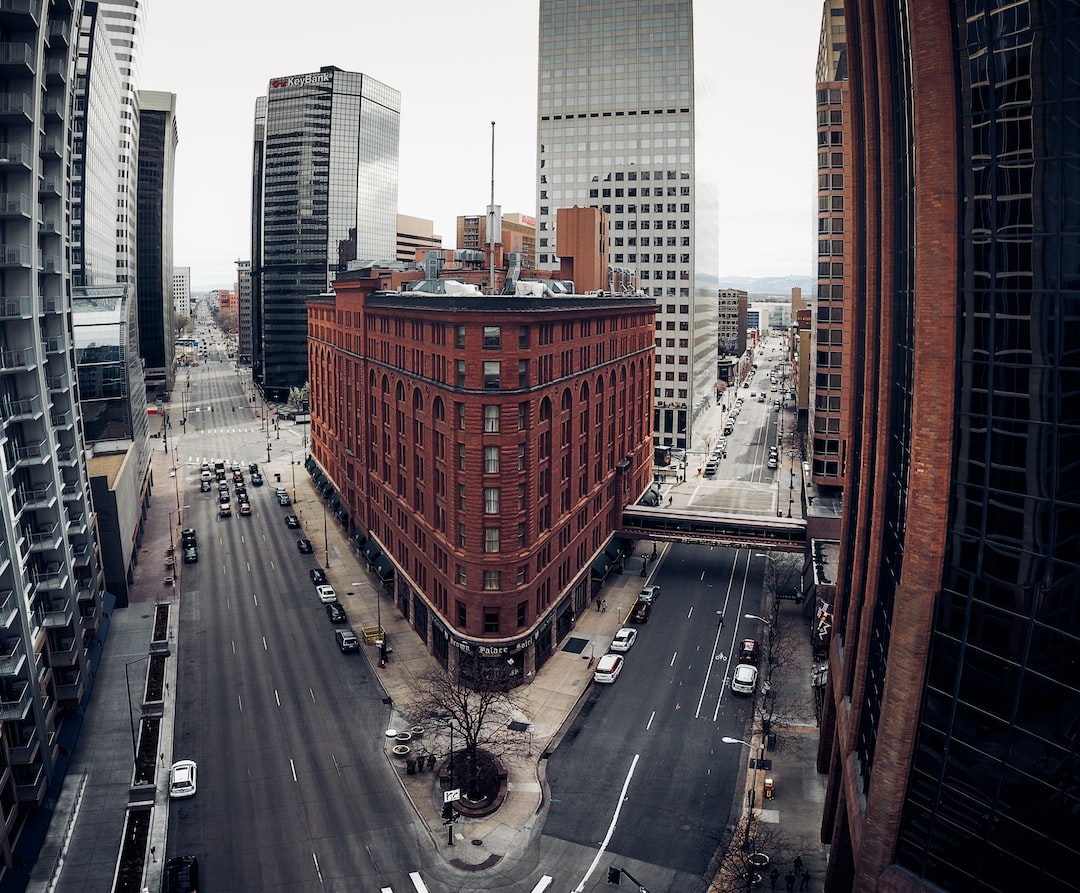