Jackson State head coach Deion Sanders called out NFL teams that did not show up during the Tigers’ NFL Draft workout.

A total of 22 NFL teams attended the Jackson State’s Pro Day, while 10 other teams decided to bail out from the event.

“Where art thou?” Sanders asked. “Twenty-two teams. Twenty … two … teams. … came to witness our kids in its entirety and I appreciate you. But, there’s 32 teams in this Crayola box.”

Sanders then mentioned those NFL teams that chose to skip the workout event.

“Therefore, the (Miami) Dolphins, the (Denver) Broncos, the (Houston) Texans, the (Buffalo) Bills, the (Tampa Bay) Buccaneers, the (Baltimoe) Ravens, the (Carolina) Panthers, the (Cleveland) Browns, the (Minnesota) Vikings and the (Philadelphia) Eagles … Where art thou?” Sanders, who has been a huge advocate for HBCU schools, continued. “You could’ve sent somebody man, you could’ve shown up just a little bit.”

Overall, “Coach Prime” was proud of all the student-athletes that participated and expressed his gratitude for those who showed up.

“Yesterday was phenomenal, I mean flat out phenomenal,” Sanders said. “All the kids that participated in Pro Day, hats off to you, God bless you. The people that came in support, the coaches from the SWAC schools and various schools that came there to stand for your kid, hey, I love you.” 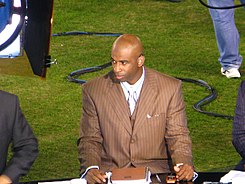 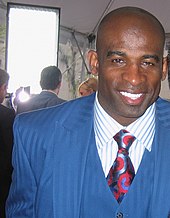 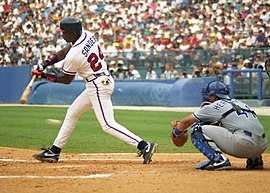 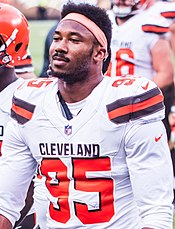 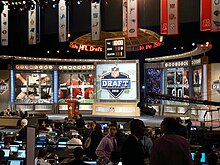 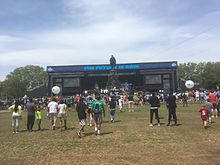