With the help of Tremon Smith’s 98-yard kickoff return for a touchdown, the Houston Texans ended their three-game losing streak with a 30-16 victory over the Jacksonville Jaguars on Sunday.

Receiving the kick near the 30-yard line, Smith maneuvered past five Jaguars defenders for the score. It was the Texans’ first kickoff return for a score since October 4, 2009.

“It was the perfect kick,” Smith said. “It was just like we practiced it all week. I definitely owe them all something. I haven’t come up with it yet. But I’m going to get them something nice for just setting that up for me. I couldn’t do it without my blockers.”

Texans’ rookie quarterback Davis Mills, meanwhile, won for the first time in eight starts. Once early in the game and once again late in the game, Mills connected with Brandin Cooks for touchdowns, the last one a 43-yarder.

“That was the dagger,” Mills said.

The Texans will host the Los Angeles Chargers next Sunday, while the Jaguars will play at the New York Jets. 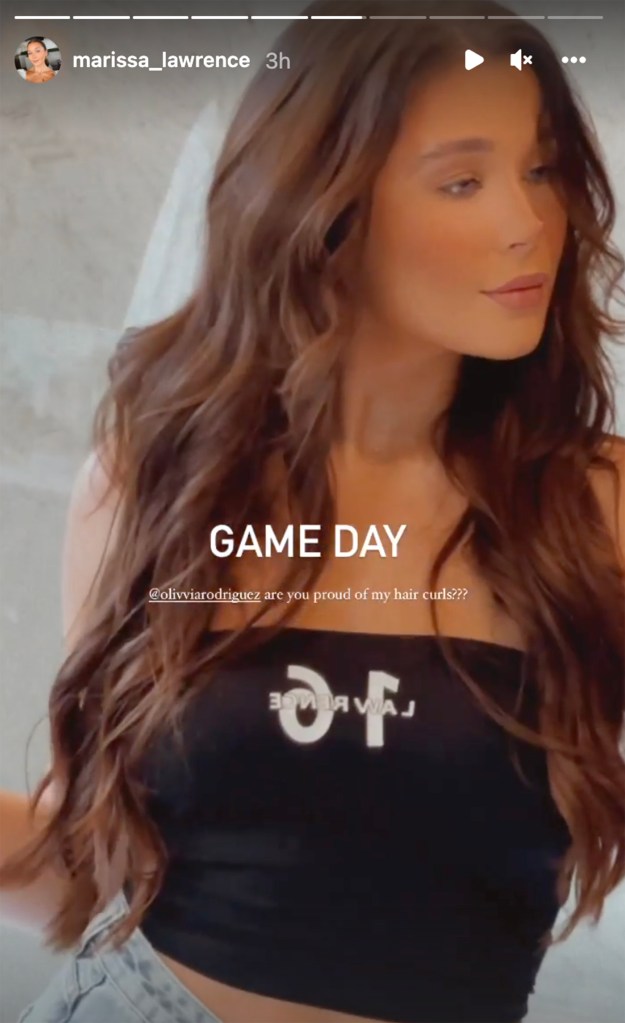 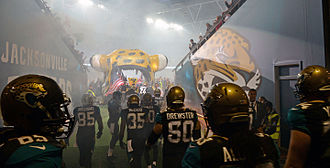 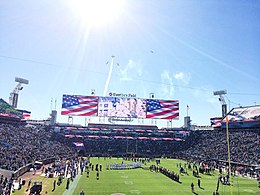 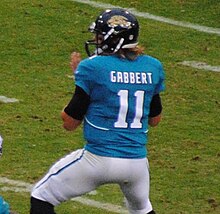 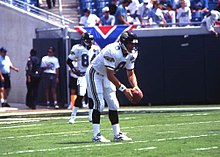 Jaguars will be no better without Urban Meyer https://trib.al/HgwuLx5

Trevor Lawrence is a long haired sissy. I know he was instrumental in getting Urban fired. Now, the new coach can fill the locker room with tampons, rainbows and Barry Manilow music.

Jaguars will be no better without Urban Meyer

Jaguars will be no better without Urban Meyer https://nypost.com/2021/12/19/jaguars-will-be-no-better-without-urban-meyer/?utm_source=twitter_sitebuttons&utm_medium=site%20buttons&utm_campaign=site%20buttons… via @nypostsports

Maybe this guy is good luck for James Robinson

Texans End 3-game Skid With 30-16 Victory At Lowly Jaguars Tremon Smith returned a kickoff 98 yards for a touchdown, ending the longest drought in the NFL, and the Houston Texans beat woeful Jacksonville 3016 on Sunday to... #World by #News18