“I think understandably with Dan’s experience, the challenge flag, the timeouts, the referee’s meeting, there’s just a lot of little things that go into it,” McCarthy said. “We have the network up top so that’s something that won’t change. So the biggest change is having Dan down on the field and just make sure he’s getting the information he needs to make sound decisions.”

“Although he will not be on the field for the Saints game, McCarthy will continue to direct, and be involved in, all meetings and game preparations on a virtual basis for the remainder of the week — including Thursday’s meetings in New Orleans,” said the team in an official press release.

McCarthy is the fourth head coach to miss a game while in COVID protocols since last season. Kevin Stefanski missed the Cleveland Browns’ playoff game against the Pittsburgh Steelers. Kliff Kingsbury of the Arizona Cardinals and Matt Nagy of the Chicago Bears each missed a game this season. 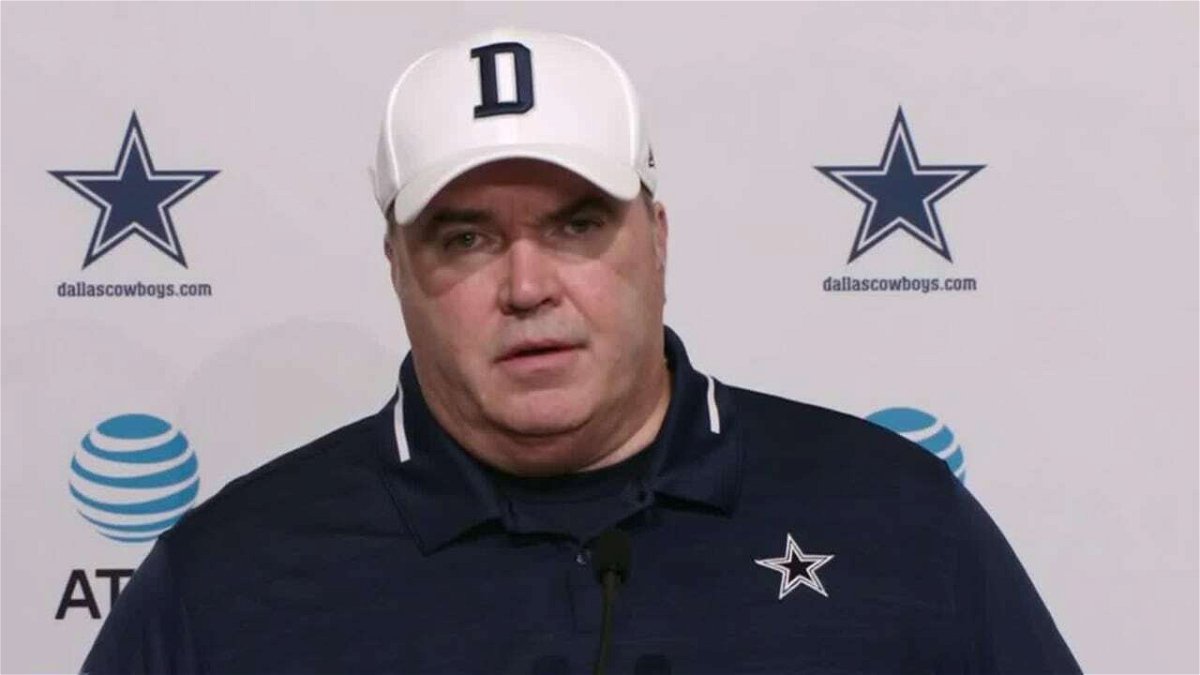 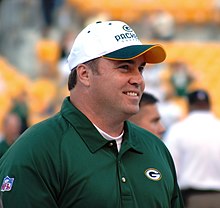 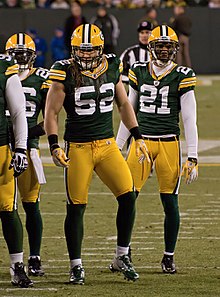 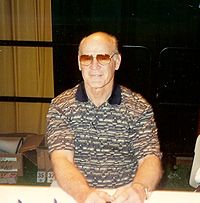 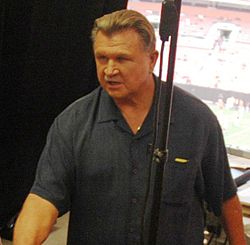 Why am I not surprised?