Former San Francisco 49ers quarterback Colin Kaepernick has come under fire after his comments on how the NFL treats its black players.

The 33-year-old compares the league’s draft system to slavery in his new Netflix show “Colin in Black & White.”

“Coaches will tell you they’re looking for warriors, killers, beasts,” Kaepernick narrated. “They say they want you to be an animal out there. And you wanna give them that. … What they don’t want you to understand is what’s being established is a power dynamic.

“Before they put you on the field, teams poke, prod and examine you, searching for any defect that might affect your performance. No boundary respected, no dignity left intact,” he added, as scenes from a slavery auction play out.

SB Nation reported back in 2019 a story of a former NFL lineman Geoff Schwartz on what it’s like to be measured in front of a room full of scouts and get asked some “inappropriate questions” during in-person interviews.

Utah Rep. Burgess Owens, a former NFL safety who played for the New York Jets and the Oakland Raiders (now Las Vegas Raiders), criticized Kaepernick on Twitter for comparing “the evil endured by so many of our ancestors to a bunch of millionaires who CHOSE to play game.”

“It’s about saying I will measure your value based on your muscles, how fast you run,” DuVernay explained. “And that was really Colin’s idea to say as the Black men are being processed through this combine process, this combine experience, what that felt like to him.

“It felt very similar to our ancestors, who were also processed for profit,” she added.

Kaepernick last played a professional football game in 2016 after he and several other players knelt in protest during the national anthem to underscore police brutality and racial injustice in the United States. 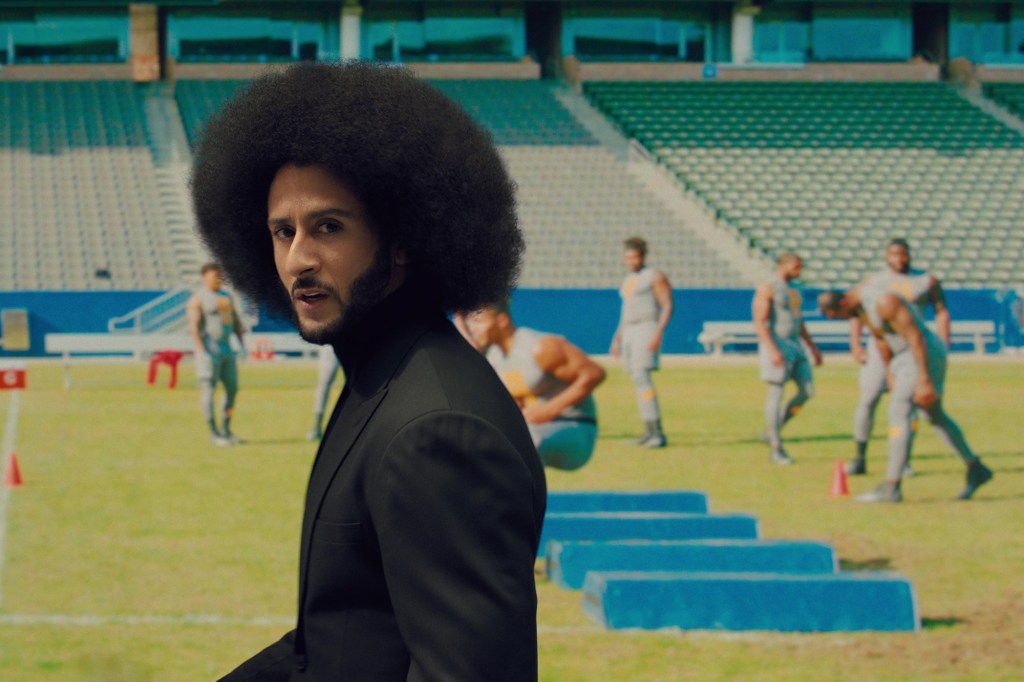 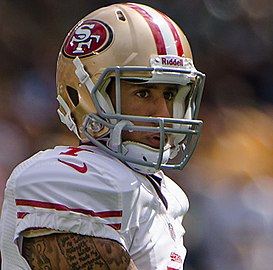 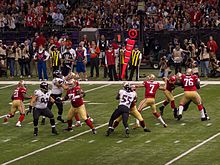 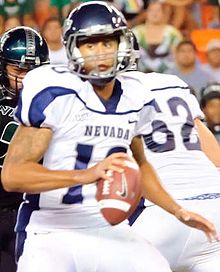 I mean shouldn’t they know what your physical abilities and limitations are before they invest millions of dollars into you? This seems like a stretch

Playing in the NFL has as much to do with slavery as vaccine requirements have to do with the Holocaust.

Well that's a bit extreme. I would think of it more like a job interview. A job where athletic feats are the most important thing.

"Before they put you on the field, teams poke, prod and examine you, searching for any defect that might affect your performance. No boundary respected, no dignity left intact."

Southpark did that 10 years ago

The guy is trying to get back into the NFL...then compares the NFL to slavery. So why is he trying to get back into it? He earned millions from the NFL and he's earned millions from endorsements (from Nike, which uses slave labor btw) and no doubt Netflix paid him well. I don't think he needs NFL money anymore. TBH I was done with Kaepernick when he said he didn't vote in the 2016 election.

I guess he will give back the money he made from his time participating in that system.