Cleveland Indians’ Wilson Ramos out for year due to knee injury

Cleveland Indians’ Wilson Ramos out for year due to knee injury

Ramos injured his ACL and MCL on Sunday in the seventh inning of the Indians’ victory over the Boston Red Sox.

Ramos was throwing to second base when the injury occurred. As he made the throw, his left knee buckled and he fell to the ground.

The 34-year-old played in 44 games this season. Nine games were for Cleveland and 35 for Detroit.

Ramos batted .226 with two home runs and seven RBIs for Cleveland as the team has been forced to play without Gold Glove catcher Roberto Pérez for almost the entire season.

Earlier this month, Pérez was placed on the injured list due to the right shoulder inflammation and back spasms he suffered. Previously, he spent 60 days on the list following surgery on his right middle finger, which he broke in April.

Most of the Indians’ catching duties this season have been handled by Austin Hedges, who also replaced Ramos after he injured his knee. 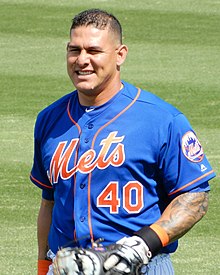 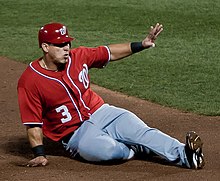 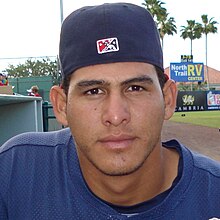 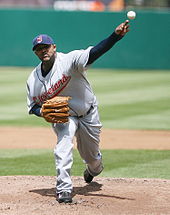 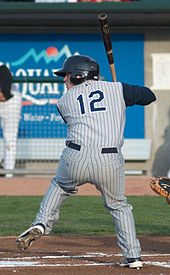 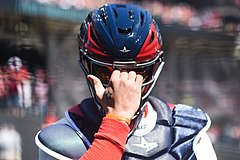 #Indians catcher Ramos out for season with torn knee ligaments