Cleveland Browns quarterback Baker Mayfield’s chance of landing a spot with another team is drying up quickly, as the team is demanding a first-round pick in exchange for his trade.

It is a demand that analysts consider “bonkers,” so recent developments surrounding the QB’s future remain unknown.

Mayfield’s value has not increased following a torn labrum injury and a series of poor performances last season.

The Browns may have considered keeping Mayfield as a backup, but the quarterback felt disrespected by the organization and asked for a trade before Deshaun Watson was signed.

Seattle and Carolina need a quarteback. In addition, two other possibilities for Mayfield’s next destination could be the Pittsburgh Steelers or New York Giants, according to Fox Sports commentator Skip Bayless.

Pittsburgh is looking for a starting quarterback after verteran Ben Roethlisberger announced his retirement last season. The Steelers could take Mayfield in if the Browns decide to release him, as per Cleveland.com’s Mary Kay Cabot.

Bayless, on the other hand, believes the 26-year-old can take the helm of the struggling Giants organization.

“If I were running a team right now, I’ll start with the New York football Giants. Help me out. Baker Mayfield or Daniel Jones right now? Baker would light up New York City. Just give it to him. Let’s go,” Bayless said to his co-host Shannon Sharpe on Undisputed.

The once-promising QB threw for 3,010 yards with 17 TD’s and 13 interceptions last season. A notable drop off from the previous year. 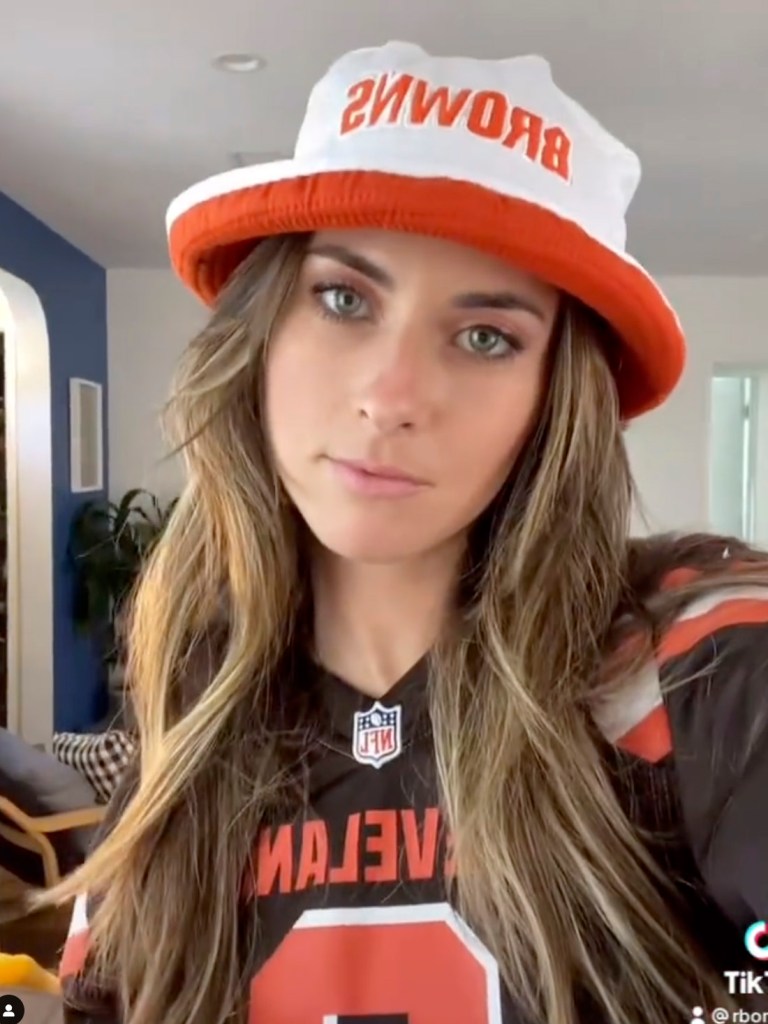 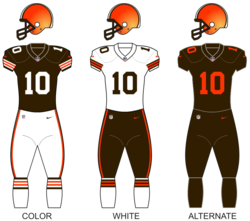