Star guard CJ McCollum led the New Orleans Pelicans to a 113-103 victory in the NBA’s play-in game against the San Antonio Spurs at Smoothie King Center on Wednesday night.

New Orleans was dominant from early in the game, leading 26-22 in the first quarter until slight resistance from San Antonio in the fourth.

McCollum racked up 32 points, seven assists alongside six rebounds in the game.

“He was great,” New Orleans head coach Willie Green praised the 2016 NBA Most Improved Player. “He set the tone early. He understood the moment, and it sort of calmed the rest of the guys down. We just got the ball to him and he made play after play, score after score, and then the rest of the guys that just started to feed off CJ.”

For the Pelicans, the team managed to pull out by far their best teamwork effort in the fourth quarter, where a combined trio of rookies Herb Jones, José Alvarado, and Trey Murphy put up an outstanding play as they racked up a large number of points for the franchise.

There were also forward Brandon Ingram and center Jonas Valanciunas as both tapped hard into the offense backing up McCollum. The duo’s combined efforts of 49 points for New Orleans.

Additionally, as for McCollum, the Pelicans’ shining player of the night, the former Portland Trail Blazer made 10 out of his first 12 shots, two of three he made from long range.

“I was just trying to be locked in and aggressive early,” McCollum said. “The playoffs is a lot of antics, a lot of momentum plays, a lot of back and forth. You’ve got to be stable and mentally locked in to withstand a certain level of (chaos)—There’s going to be a lot of winning in our future.” 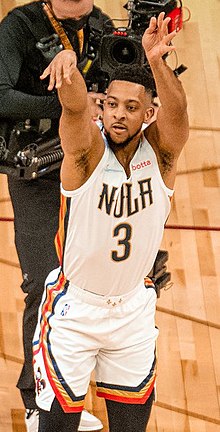 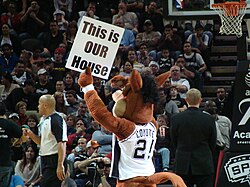 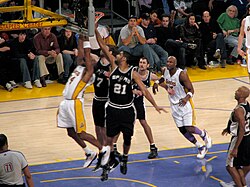 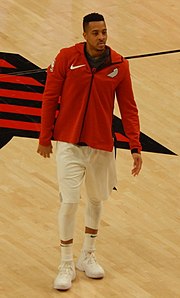 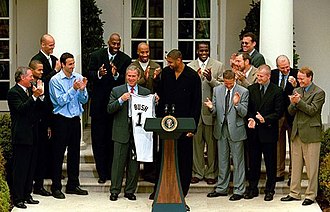 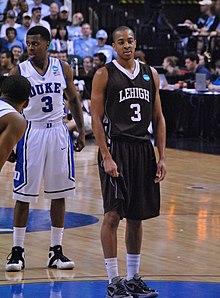