Chief medical officer says all USA Olympians have been vaccinated

Chief medical officer says all USA Olympians have been vaccinated

Given the impossibly strict rules and the soaring number of COVID-19 cases in the United States and around the world, Olympic officials are taking no extra risks going to Beijing.

The USA Olympic team’s medical chief says that all 200 American athletes traveling to next month’s Winter Games in Beijing have been fully vaccinated, and not a single one has requested medical exemptions.

Chief Medical Director Jonathan Finnoff told The Associated Press that the 21-day quarantine mandated by the International Olympic Committee for unvaccinated athletes, along with the training provided by the United States Olympic and Paralympic Committee, “really resonated with the athletes.”

The U.S. Olympic and Paralympic Committee required that all American athletes had to be fully vaccinated by December 1 unless they were given a medical exemption.

On the ride to last year’s Tokyo Olympics, Finnoff reckoned that 100 of the more than 600 Americans who lined up were not vaccinated. 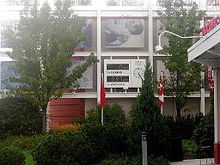 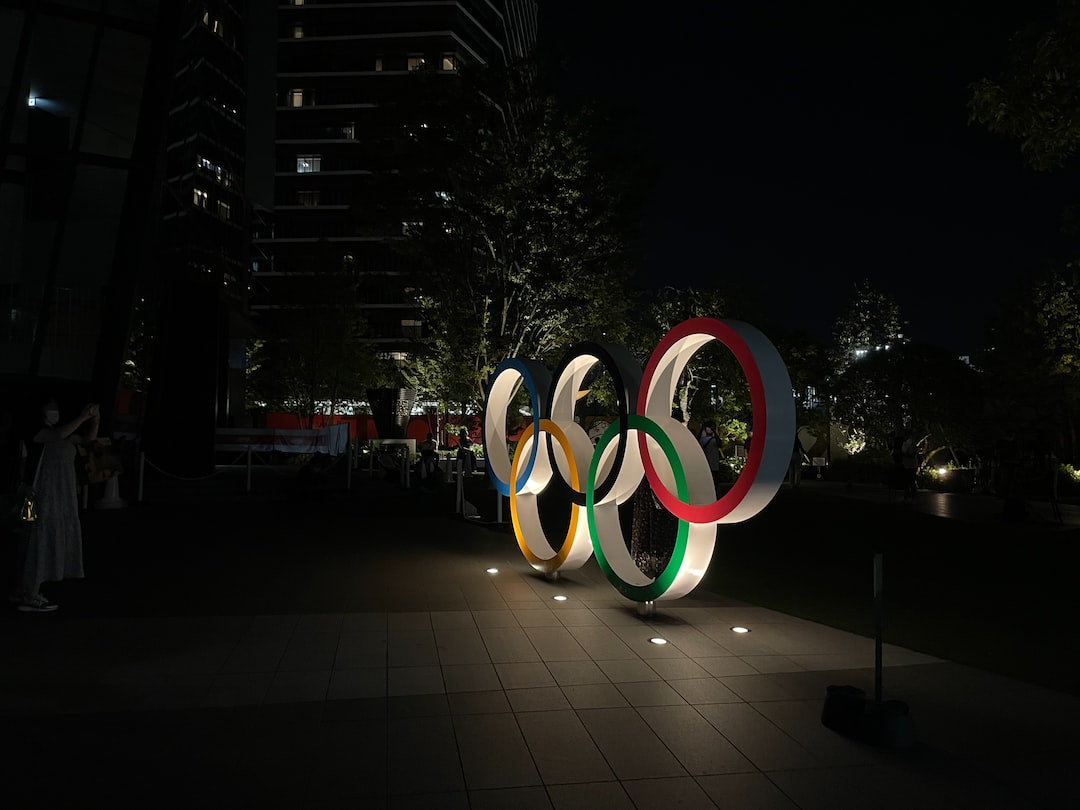 100%: Chief Medical Officer Says All US Olympians Vaccinated The U.S. Olympic top doctor says all of the 200plus athletes heading to Beijing for the Olympics next month are fully vaccinated, and not a single one asked for... #World by #News18