The Boston Celtics claimed victory over the Brooklyn Nets 114-107 at TD Garden and took a 2-0 lead in their series.

Boston had a slow start in the first half of the game. The Nets were leading 33-24 in the first quarter until the Celtics regained their confidence in the second all the way to the end of the game.

The Celtics had tapped in hard on the defensive end to the point where the Nets star forward Kevin Durant was having a difficult time getting closer to the rim or getting off any three-pointers. The 33-year-old only went four of 17 from the field and ended up making 27 points, five assists, and four rebounds for the night.

“I see a few of their guys around me every time I get the ball when I’m setting up, so I’ve gotta be more patient but also play fast sometimes, too, and off the ball just be able to move a little faster, sprint a little harder for my guys to get free, but yeah. Just watch film and get better,” Durant said.

Boston’s defensive play was complemented by its balance and well-distributed scoring points unlike the opposite for Brooklyn whose game was mostly centered on Durant and forward Bruce Brown, who contributed 23 points.

“I think we did that,” Boston head coach Ime Udoka revealed the team’s plan on KD. “We want to make him work defensively and offensively have bodies on him the whole time and try to wear him down.”

On the Celtics’ side, guard Jaylen Brown led with his team-high 22 points, six assists, and four rebounds. Followed by forward Jayson Tatum who racked up 19 points, 10 assists alongside six rebounds.

"I think our intensity dropped a little bit in the second half. We also didn't convert,"

"We have to do our part and continue to be aggressive and physical defensively and not sit back and wait for him to be in attack mode," 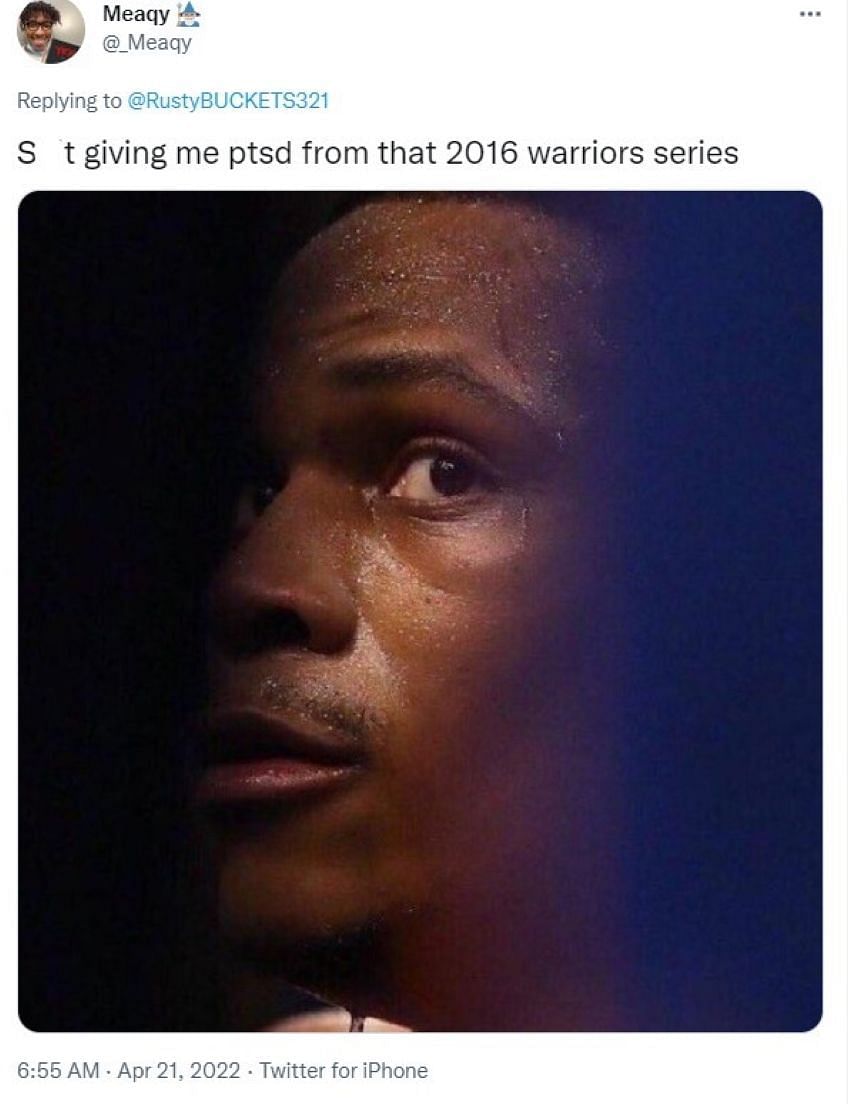 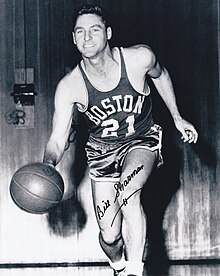 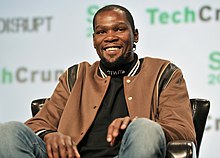 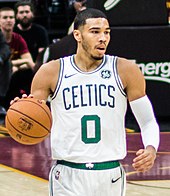 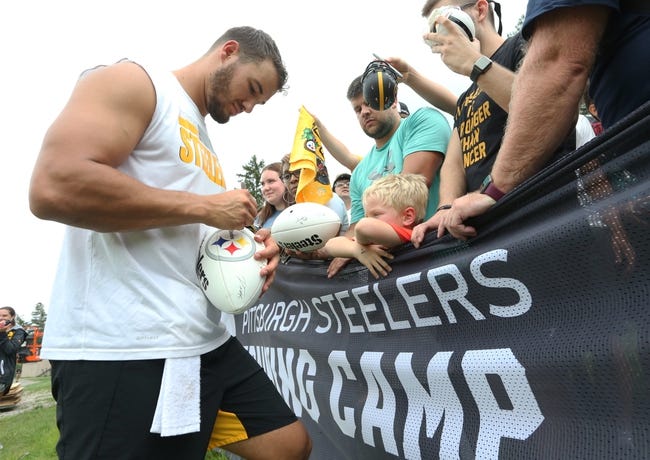