Minnesota Wild goaltender Cam Talbot recorded a season-high 40 saves and stopped three shots in the shootout to help lead the Wild to a 3-2 victory over the New Jersey Devils in Newark, N.J. on Wednesday night.

“We loved our goaltender,” Wild coach Dean Evason said postgame. “If he’s not doing what he’s doing, it’s a different story out there.”

The Wild arrived 24 minutes late to the game due to the New York traffic to the Prudential Center, but Talbot kept his cool and provided a sense of calm for his teammates.

“He was awesome,” winger Marcus Foligno said. “He played unbelievable all game and was a big reason why we obviously won that hockey game. That’s him. Not too many things faze him. He’s kind of the face of our team when it comes to (staying) even keel. He played awesome tonight.”

Talbot credited his stellar performance to his ability to keep his mind in the right place.

“Just tried to come in here and not over-think anything, just go out there and control what I can control,” Talbot said. “That’s all I can do in a game like that. That was my mindset coming into it and I feel like I was able to execute that.”

The goalie was also looking forward to spending this year’s Thanksgiving with his family.

“It’s been a grind lately being away for so many days,” Talbot said. “It’s going to be nice to relax at home with my kids and my wife. It’s what I’m most thankful for to begin with.”

The Wild are next up against the Winnipeg Jets at Xcel Energy Center on Friday. 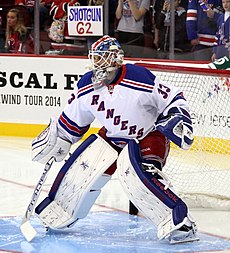 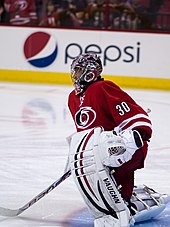 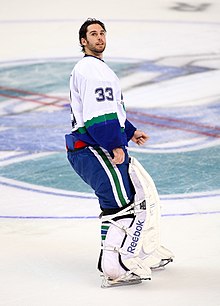 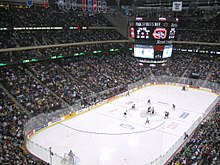 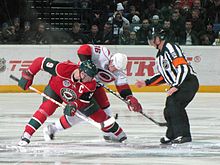