New England Patriots quarterback Cam Newton was seen chasing Mac Jones down the sideline for a high-five after the second score in Sunday’s preseason finale between the Patriots and the New York Giants.

Jones gave the Patriots a 19-7 lead by directing back-to-back touchdown drives in the second half.

Jones claimed he failed to notice his teammate, saying: “I didn’t hear him or see him, and then I was like, ‘Oh, my bad.'”

“That’s Cam for you,” Jones told reporters after the game. “He’s happy and he’s a great teammate. I’m happy to be in the same room and just learn from him because he’s a great dude.”

Head coach Bill Belichick was asked whether a decision on who will get the starting job had been made. He refused to name a player.

“No, we still have a lot of decisions to make,” Belichick said.

While it is uncertain who will get the job, Newton got his high five, and the Patriots won the game 22-20. 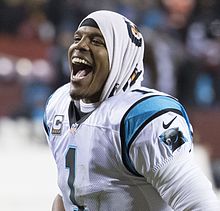 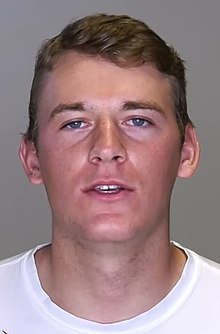 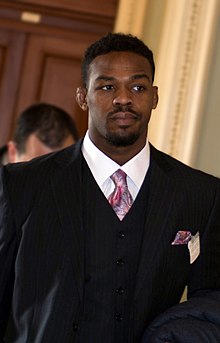 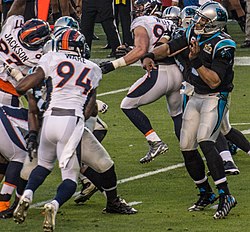 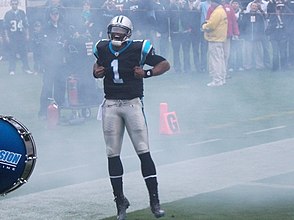 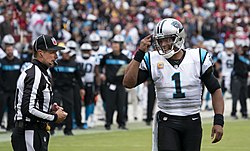 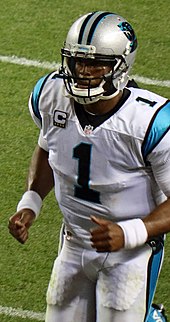 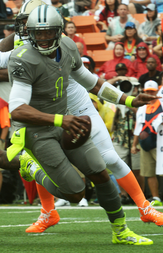