After a long wait, Negro League legend Buck O’Neil has finally been elected into the National Baseball Hall of Fame, along with five other players who were elected on Sunday night.

“Jubilation,” said Kansas City’s Negro Leagues Baseball Museum President Bob Kendrick in Missouri. Back in the day, O’Neil helped build the museum. “While we’re all sad that Buck is not here, you just cannot not be happy for all of those who continued to beat that Buck O’Neil drum.”

The only living members of the six electees were Oliva and Kaat whom both had reached the age of 83.

Falling one vote short of the election was the late longtime slugger, Dick Allen, who passed away in December last year.

The newcomers are set to be enshrined in Cooperstown, New York, on July 24, 2022, along with new members elected by the Baseball Writers’ Association of America. Joining Barry Bonds, Roger Clemens, and Curt Schilling on the ballot are David Ortiz and Alex Rodriguez.

The voting results will be available on January 25. 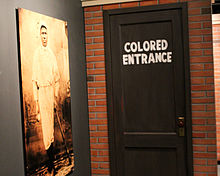 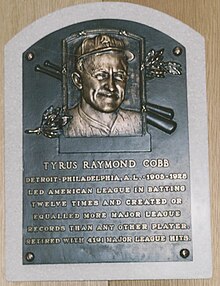 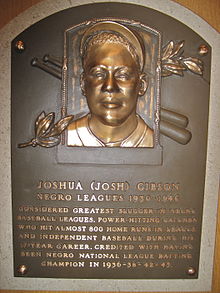