Cleveland’s starting left tackle Jedrick Wills Jr. can breathe a sigh of relief after the left ankle injury he suffered during the Browns’ season opening win over the Kansas City Chiefs was deemed minor.

“We’ll see how he progresses through the week,” Stefanski said on a Zoom call. “He’s day to day.”

With Wills injured, Chris Hubbard, who has just recovered from a knee injury, could be the 22-year-old’s replacement in the starting lineup.

“I thought Hub had some good moments,” Stefanski said about Hubbard. “We called on him in the past to play right tackle, in this case left tackle. He has played inside for us, That’s the nature of this game, that sixth man.”

Wide receiver Odell Beckham Jr. was not featured in the game against Kansas City. Beckham had to be sidelined after a season-ending ACL injury last October, although he has made significant progress in his recovery.

“I wouldn’t call it a conservative approach,” Stefanski said on Beckham’s status. “I would say we’re trying to be appropriate with all this. Ultimately, he’s coming off a major surgery and we’re going to work through it day by day. And when he’s ready to play, he’ll play.”

The Browns will host the Houston Texans on September 19. 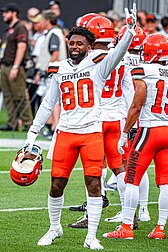 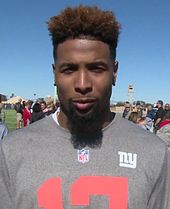 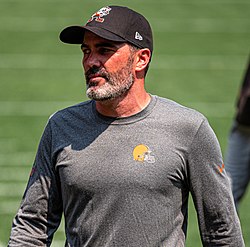 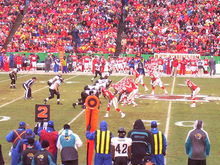 #Browns Kevin Stefanski said they'll see how Jedrick Wills progresses through the week with the ankle injury. Said he is "day-to-day."