The Nets made a big move recently at the trade deadline by sending former MVP and one of the League’s most prolific scorers James Harden to the Philadelphia 76ers in exchange for a trade package that includes Ben Simmons, Andre Drummond, and Seth Curry.

With Harden leaving the team, the Nets are looking for his replacement and Dragic seems a good fit. However, as Brooklyn does not have any open roster spot, the franchise had to make one at the expense of guard Jevon Carter.

“The Nets are waiving guard Jevon Carter to clear a roster spot for Goran Dragic, sources tell ESPN. Dragic’s agent Bill Duffy tells ESPN that Dragic’s deal will be for the rest of the season,” ESPN’s Adrian Wojnarowski wrote.

Dragic played 50 games last season with the Miami Heat and averaged 13.4 points, 4.4 assists, 3.4 rebounds in 26.7 minutes game. The 35-year-old veteran was an All-Star in 2018 and helped the Heat reach the NBA finals two years later.

The Slovenian athlete has played for several NBA teams including the Phoenix Suns, Houston Rockets, Miami Heat, and the Toronto Raptors. 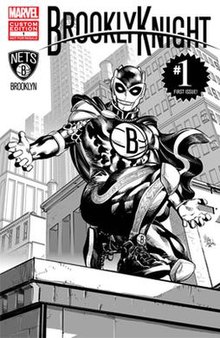 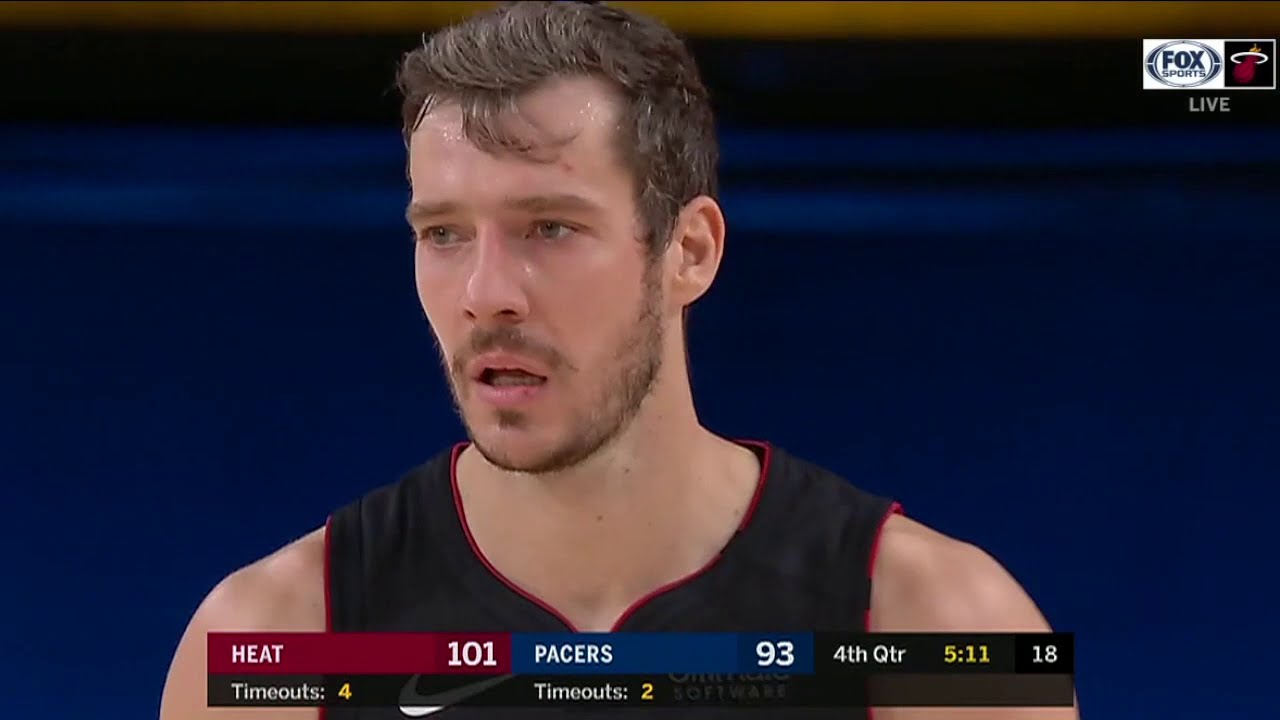 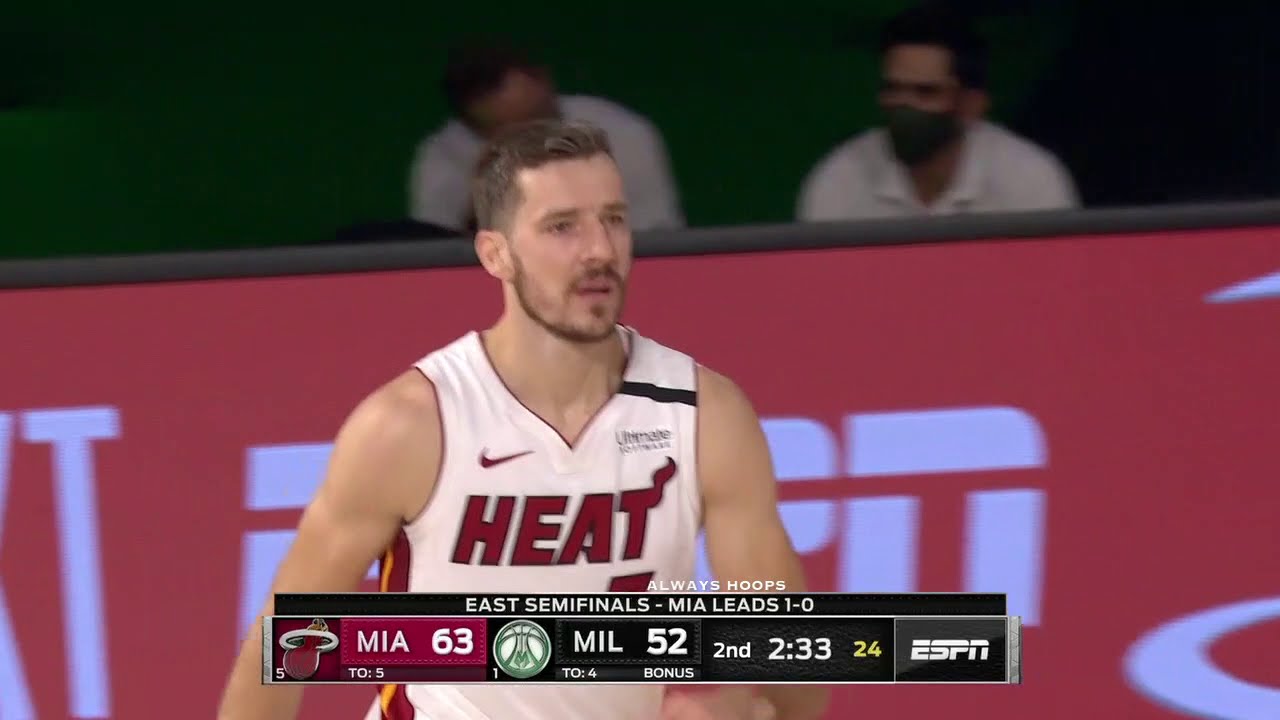 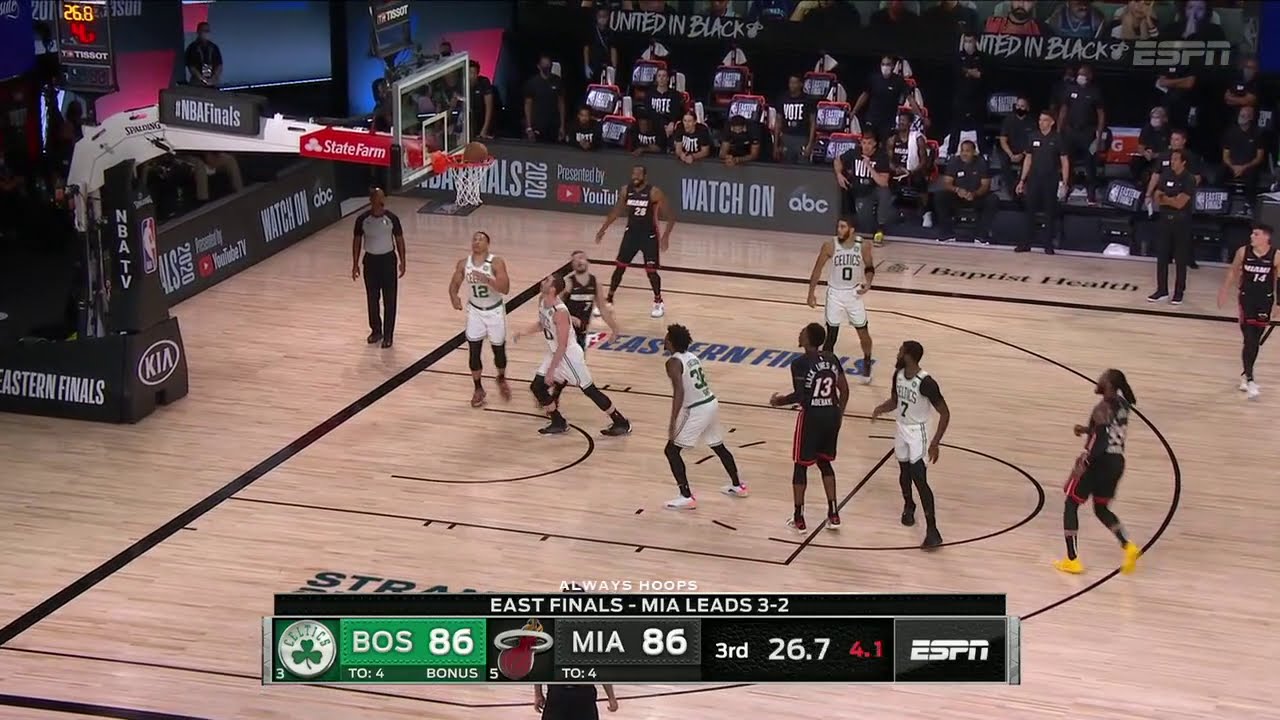 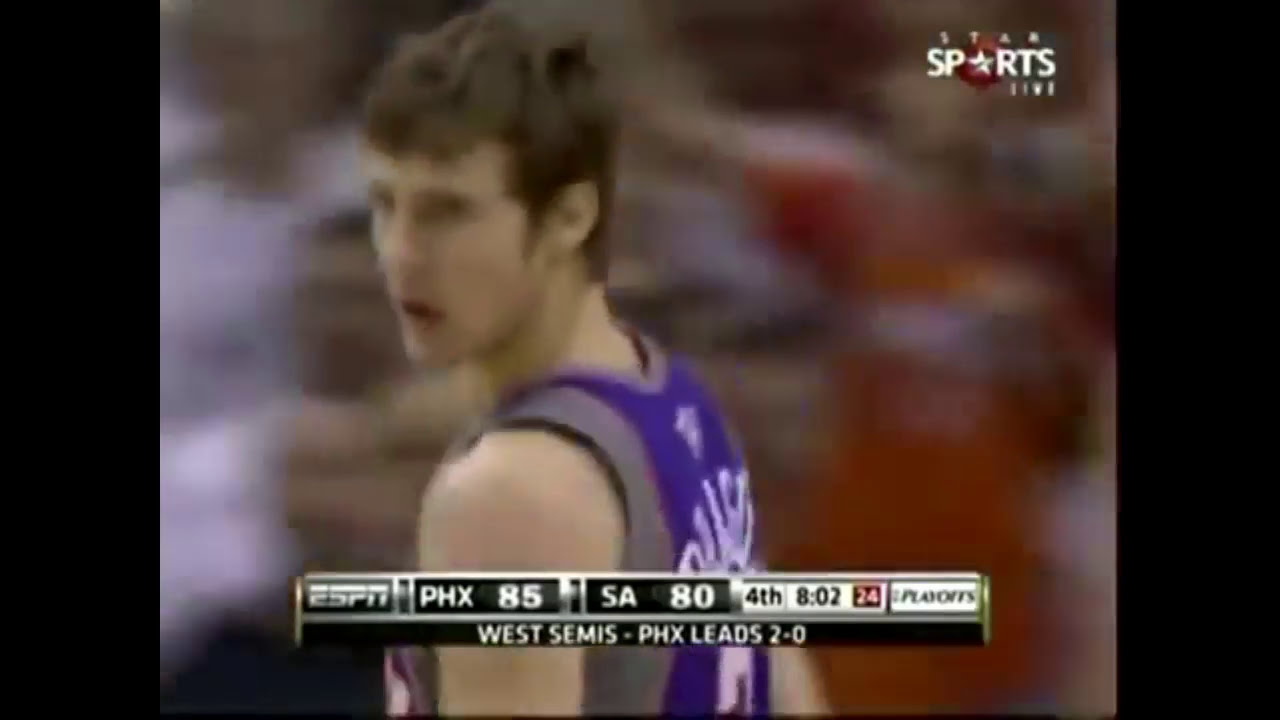 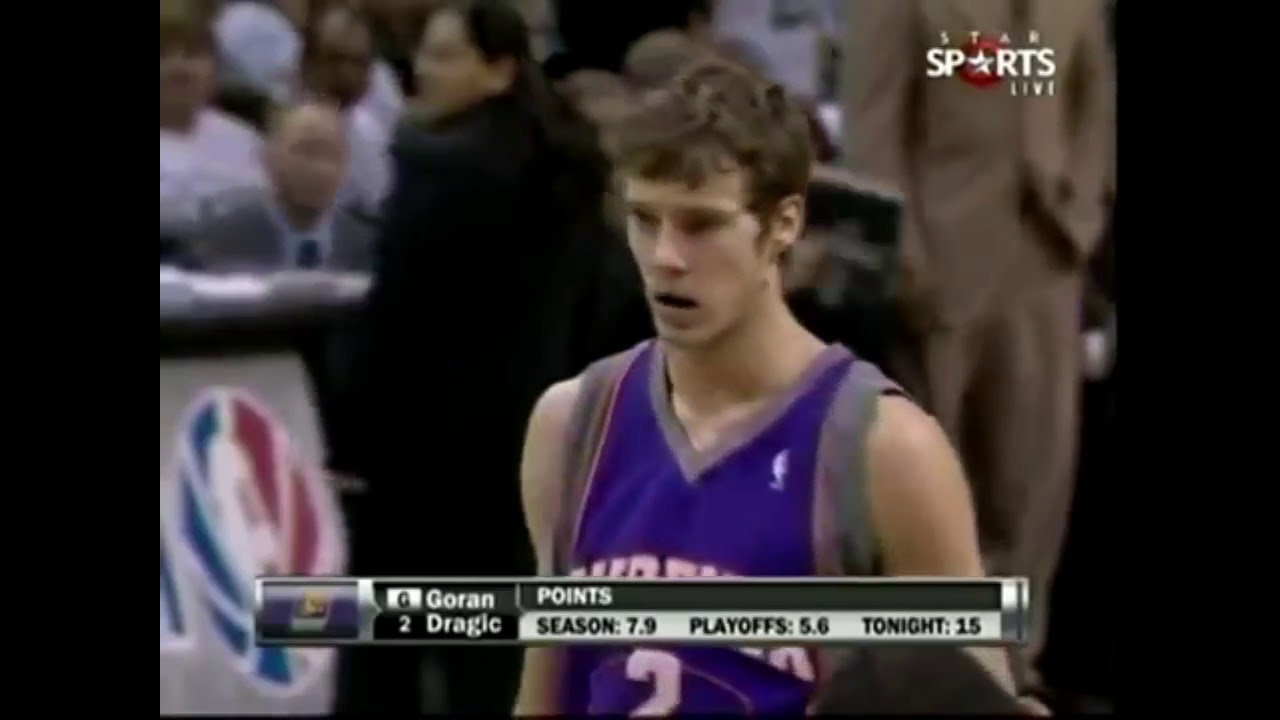 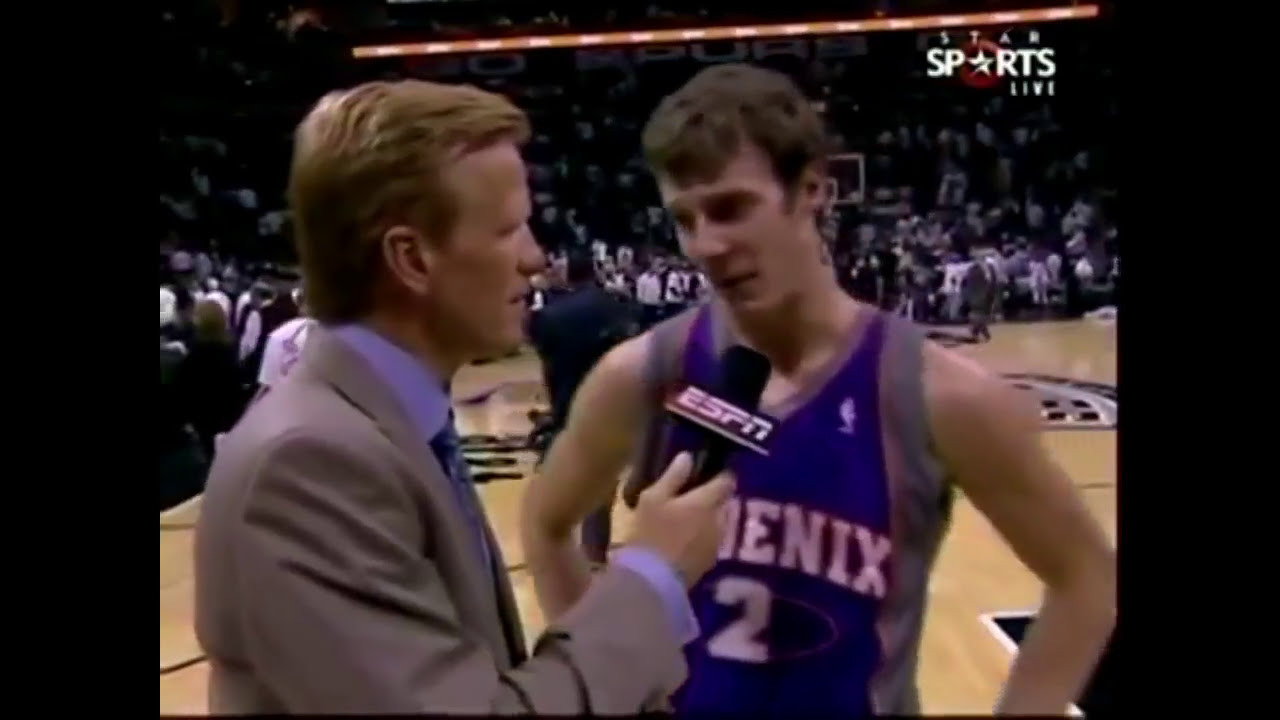