Broncos to play Teddy Bridgewater against Browns in Week 7

Broncos to play Teddy Bridgewater against Browns in Week 7

Quarterback Teddy Bridgewater is expected to lead the Denver Broncos against the Cleveland Browns on Thursday night in Cleveland.

Broncos’ offensive coordinator Pat Shurmur confirmed the news to reporters and did not see any obstacles that might prevent the 28-year-old from playing.

“My understanding is he’ll be ready to go,” Shurmur said about Bridgewater, who has been preparing and is ready to go against Baker Mayfield and the Browns.

“Honestly, we’re just hitting it aggressively in the training room right now and I’m locked in on this game plan with the mindset of going out there and competing and trying to win a football game,” said Bridgewater.

Denver coach Vic Fangio recognized the losing streak is affecting his team’s morale. However, he is optimistic that they can turn things around.

“When you’ve lost a few in a row like we have, your confidence will be shaken to a degree,” Fangio said. “But I think these guys have good self-belief. I think they have good belief in their teammates and I think they’re on their way to getting ready for this game the way we think we should.”

Both Denver and Cleveland are 3-3 so far this season. The last time the Broncos had a win was against the New York Jets in Week 3. 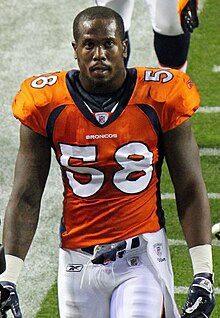 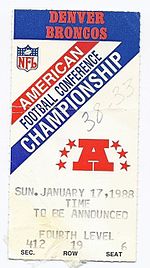 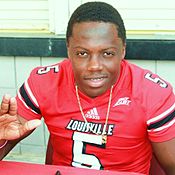 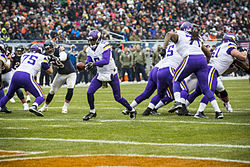 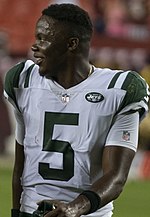