Veteran center Brian Boyle has reportedly signed a one-year deal with the Pittsburgh Penguins for the 2021-22 season worth the league-minimum $750,000.

Although Boyle isn’t the player he once was, head coach Mike Sullivan is pleased with the 36-year-old’s performance so far.

“We really liked his game,” Sullivan said. “We think he can help us in some of the areas where we’re trying to improve and get better. Brian’s a real good pro, he’s really established himself as a real solid NHL player.”

Previously, Boyle played for the Florida Panthers after signing a one-year, $940,000 contract in October 2019. After a year’s absence from the NHL, the 36-year-old believes he still has something to prove in the league.

“At the end of day, I wasn’t ready to quit, so I didn’t,” Boyle said. “I got fortunate that Hexy and Sully gave me a chance to come to camp. I’m really appreciative of that. I want to make the most of that.”

Pittsburgh has lost captain Sidney Crosby and Evgeni Malkin to injuries. Also forward Zach Aston-Reese has been added to the NHL’s COVID protocol list. For Sullivan, Boyle’s presence was a welcome relief.

“He lived up to certainly my expectations and what we thought he would bring,” Sullivan said.

Pittsburgh started the new NHL season with a convincing 6-2 win against the Tampa Bay Lightning on Tuesday. Next up, the Penguins travel to Florida to face the Panthers on October 14. 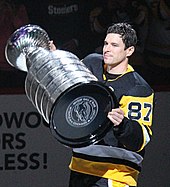 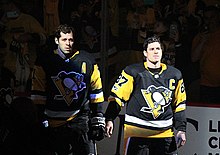 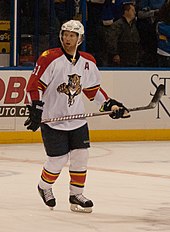 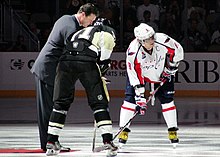 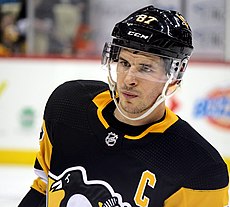