Pro Football Hall of Famer Brett Favre claimed he had no idea the money raised for the University of Southern Mississippi sporting facility was from the state’s welfare fund.

The 53-year-old former quarterback said his participation in raising funds was only due to him wanting to help his alma mater, an institution where he studied and played college football from 1987 to 1990.

“Nobody ever told me, and I didn’t know, that money earmarked for welfare recipients goes to the university or to me,” he said. “I was trying to help my alma mater, USM, a Mississippi state university, raise funds for a wellness center. My goal has always been and always will be to improve the sports facilities at my university.”

Reportedly, Favre was paid $1.1 million for speeches and radio spots for the facility and has since repaid the money. However, the state still demanded $3.2 million over damages and attorney fees from his civil lawsuit, as well as interest.

The entire scandal was orchestrated by multiple individuals and entities and is arguably one of the most convoluted cases in the country.

Mississippi State Examiner Shad White said the case was the “largest public fraud in the state’s history,” with state auditors noting that over $70 million of federal welfare funds had been used for reasons unrelated to the welfare program, including personal and charity projects.

White explained that there were no pieces of evidence — at least documents in the public domain — that might suggest Favre was aware that the money was taken from the welfare fund. Instead, communication between Favre and former Gov. Phil Bryant, who helped draft the facility’s proposal, showed that he knew the money came from the Mississippi Department of Human Services (MDHS), a state agency that administers grants for the Temporary Assistance to Families in Need (TANF).

Favre is among the 38 people and entities sued by the State of Mississippi for one of the biggest welfare fund scandals in the country.

"He had no idea that the payment came from Temporary Assistance for Needy Families, and had he known, he never would have accepted that money." 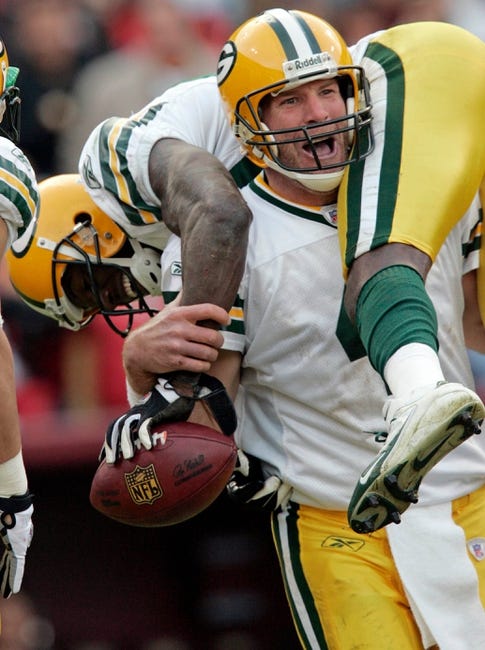 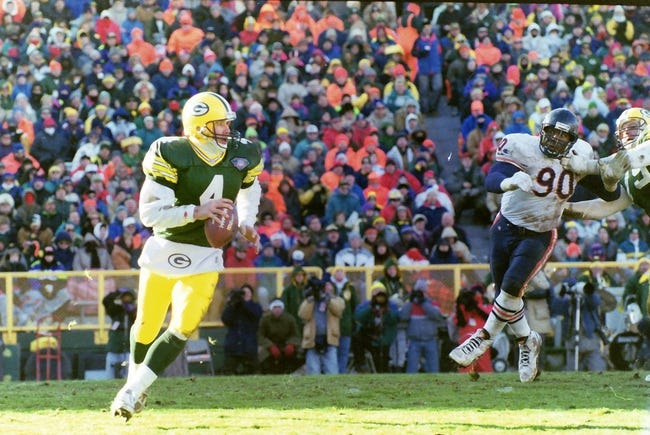 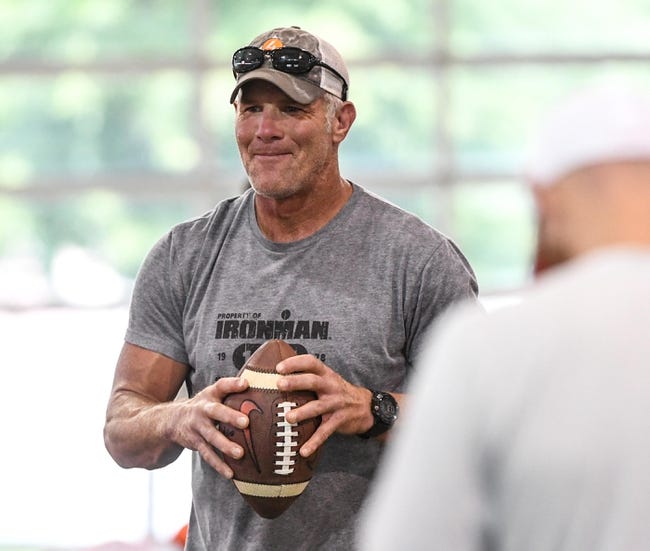 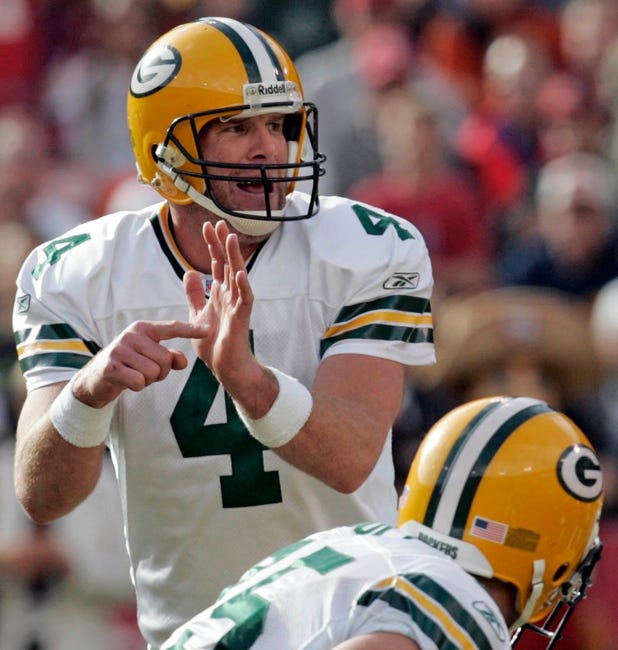 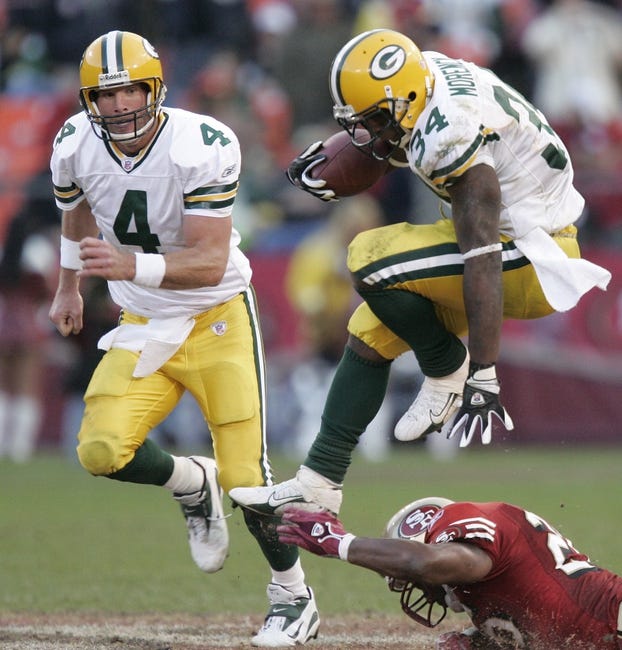 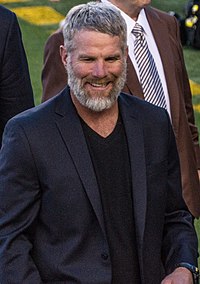 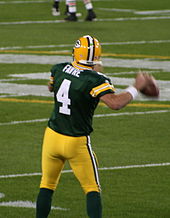