Tom Brady once again showed everybody why he is a seven-time Super Bowl champion on Sunday as he led the Tampa Bay Buccaneers to a 45-17 win over the Miami Dolphins at home with a strong performance.

The veteran quarterback threw five touchdowns passes, and for the first time in his 20-plus year career threw for 411 yards. He now has 596 touchdown passes, four short of 600, and that includes two in this game to both Antonio Brown and Mike Evans and one to Giovani Bernard.

“He’s got a lot of weapons,” Bucs head coach Bruce Arians said post-game. “There’s a contribution from everybody. And he really trusts guys … he still can throw that deep ball as good as anybody.”

The 44-year-old QB was seen with tape on his right thumb and wrist after the game. Later, it was confirmed that Brady suffered an injury to the thumb of his right throwing hand.

“In my younger days, I probably would have never showed you guys,” Brady said. “I’d probably try to keep it a secret. But, I think, at my old age, I don’t care so much. It’s just kind of a football injury, so I’ll do my best to get ready for this game — we’ll see what happens.”

Tampa Bay will not be able to rest as usual since they are due to face the Philadelphia Eagles at Lincoln Financial Field this Thursday. Brady and the Buccaneers will practice and prepare Monday morning before flying to Philadelphia on Wednesday.

“We have a short week — a quick turnaround,” Brady said. “Last year, we didn’t do very well on a short week. We’ve gotta put a lot into this coming game. [We’re] playing against a good football team in Philly that’s done some good things.” 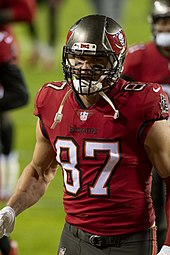 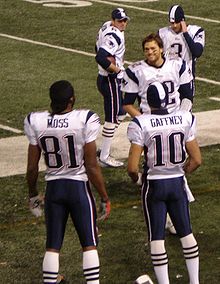 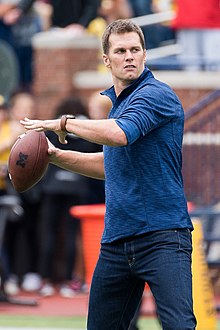 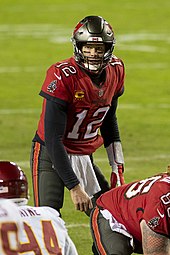