The Boston Celtics re-signed two-time BIG3 MVP “Iso” Joe Johnson to a 10-day contract on Tuesday, 7,245 days after he was traded away and 20 years after his debut in Boston. The last time he played for Boston was in Game 7 of the 2018 Western Conference Finals.

“I mean, I knew it was a possibility,” said the 40-year-old Johnson prior to Boston’s 111-101 win over the Cleveland Cavaliers. “Obviously basketball is my first love. So like I said, to have this opportunity to come about, regardless of how it came, I’m definitely blessed and appreciative of the moment. … I’m glad it happened, man. We’ll see where it goes from here.”‘

Johnson had been spending his time in his hometown of Little Rock, Arkansas. His 14-year-old son reportedly plays high school ball there.

Johnson’s last appearance in an NBA game was with the Detroit Pistons in 2019. He had been a castaway since then, wondering if he could somehow be given a chance back to an NBA court.

“I wouldn’t say give up, but I didn’t have high hopes,” Johnson said. “My son’s 14, so he keeps me in the gym. We work and work and work, and I always talk to him (and say) ‘Just work. Even when you can’t see what’s next, you just gotta continue to work.'” 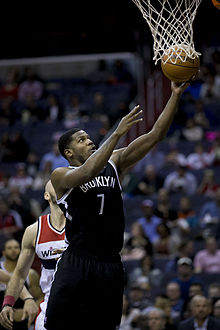 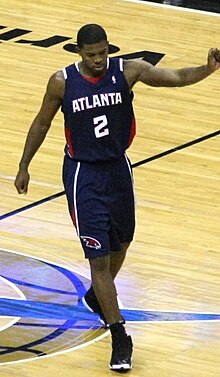 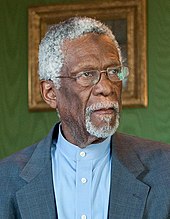 He is forty years old.

ISO joe can still score with the best of them. Good for Joe