Buffalo Bills’ wide receiver Isaiah McKenzie is the latest player fined by the NFL due to a violation of the league’s COVID-19 protocols.

The 26-year-old shared his punishment via Twitter and was unhappy with the decision.

McKenzie said that he had been notified he would have to pay a $14,650 fine. The notice was accompanied by a letter sent by the NFL detailing the multiple violations he allegedly committed.

According to the NFL’s COVID-19 guidelines, all unvaccinated players must wear masks throughout the team facility. It was reported that McKenzie failed to do so on multiple occasions.

Bills head coach Sean McDermott weighed in on this matter on Thursday.

“It’s unfortunate when players get fined,” McDermott said. “That being said these rules have been agreed upon and in place and well-communicated for some time. “

The 47-year-old coach also highlighted the purpose of the policy.

“And so it’s important for us that we focus on being safe and healthy — that’s No. 1 and that’s always been No. 1 — and then No. 2 is doing our best to stay focused on the goal and the purpose of why we’re here, which is to win football games,” he said.

The Buffalo Bills have 81 percent of the team fully vaccinated, according to McDermott. The Bills had to send six players back to quarantine so far because they came in close contact with a staff member who tested positive. 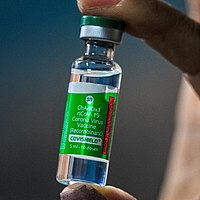 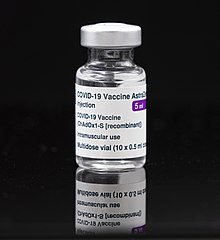 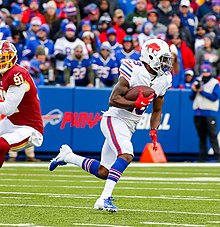