Bears beat Seahawks; Nagy’s job still up in the air

Bears beat Seahawks; Nagy’s job still up in the air

Chicago Bears head coach Matt Nagy should not be too content with his coaching position following the Bears’ 25-24 victory over the Seattle Seahawks at Lumen Field on Sunday, since all odds are against him right now.

Chicago is currently struggling with a 5-10 record, only above the Detroit Lions, who have lost 12 out of 15 games so far this season in the NFC North standings.

Fans were voicing their anger and disappointment Sunday afternoon about Nagy’s tactics when the Bears drove 71 yards to the Seattle two-yard line and didn’t come away with any points. Fortunately, Chicago scraped by with the win when they made a two-point conversion with 1:07 left in the game.

Meanwhile, Nagy just wanted to focus on the present and ignored the rumors.

‘‘We all have to have a little dignity and pride in what we do,’’ said Nagy after the game, as per Chicago Sun-Times. ‘‘(Being on) a team that has a losing record isn’t easy, but you’ve gotta be able to persevere, you’ve gotta fight and you have to be able to give it everything you have and have no regrets.”

Bears running back David Montgomery had his coach’s back when asked about his coaching methods.

‘‘Coach Nagy’s an amazing coach and even a better person,’’ Montgomery said. ‘‘I feel like everybody kind of gets this weird, bad depiction of who he is. But he’s also actually a great guy and a great coach.’’

Perhaps Nagy himself has seen that his days are numbered at Soldier Field and he intends to cherish his time as long as possible.

‘‘When you lose, it’s really freaking hard,” he said. “. . . Right now, the only thing I’m proud and happy about is for those players in that locker room to be able to enjoy that win. They deserve it. For the coaches, too. For me, I’m just proud to be a part of it.’’ 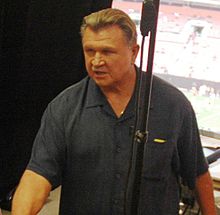 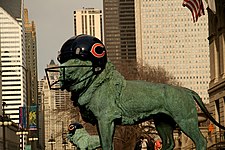 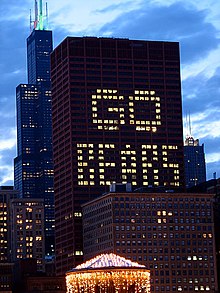 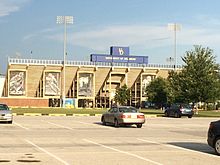 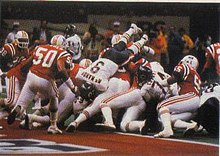 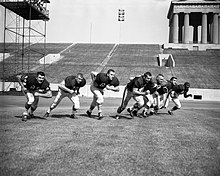