The Naismith Memorial Basketball Hall of Fame on Saturday, April 2, announced 13 new members of the Hall of Fame Class of 2022, with the celebration and enshrinement set to take place on Sept 9-10 in Springfield, Massachusetts.

Shortly after Saturday’s Hall of Fame announcement, Ginóbili said that “it’s one in tens of millions” seeing his professional life of over 23 years is getting recognition.

“The odds are very, very slim and it just happened to me. I don’t know what happened, but I was the one,” the 44-year-old said. “I happen to be an important part of two very iconic teams of those couple decades of both FIBA and with the NBA. Incredibly lucky and fortunate to be a part of those two.”

The four-time NBA Champion began his career in Argentina in 1995, playing in his hometown until 1998 and going to Europe before San Antonio picked him 57th overall in the second round of the 1999 NBA Draft. Ginóbili played with the Spurs for 16 years until he retired in 2018.

Additionally, there is Tim Hardaway, who began his NBA career with Golden State (1989-1996). After the Warriors, the five-time NBA All-Star went on to play for other franchises, including the Miami Heat, the Dallas Mavericks, the Denver Nuggets, and the Indiana Pacers.

The 55-year-old Hardaway continued his basketball career as an assistant coach for the Detroit Pistons. 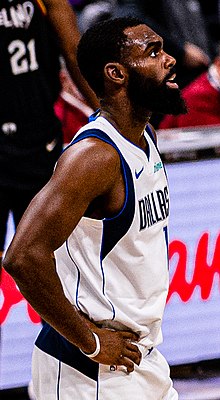 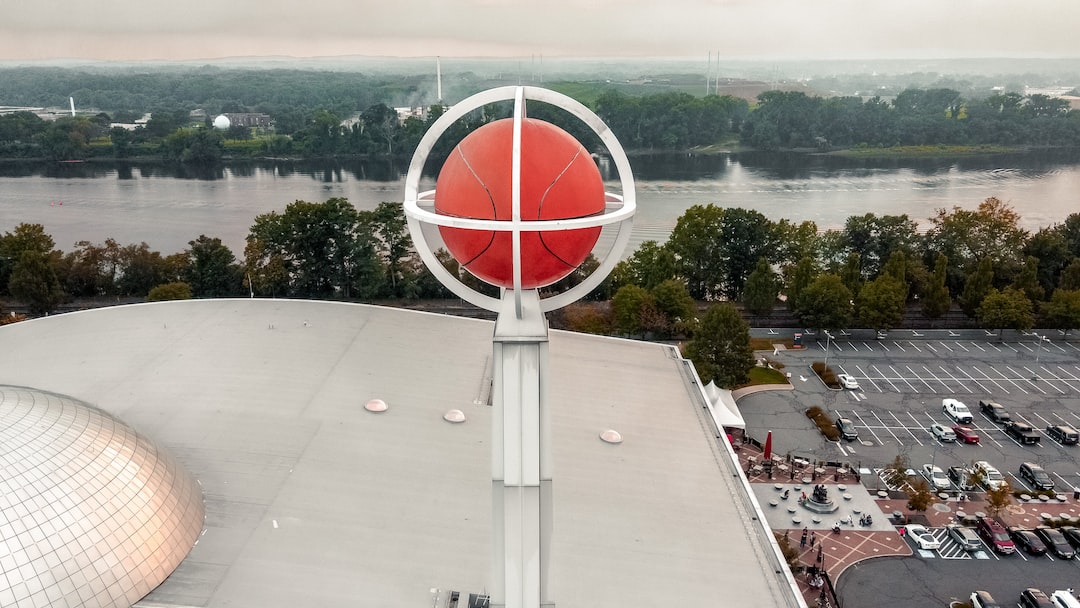 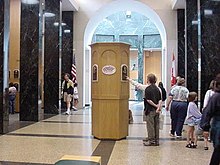 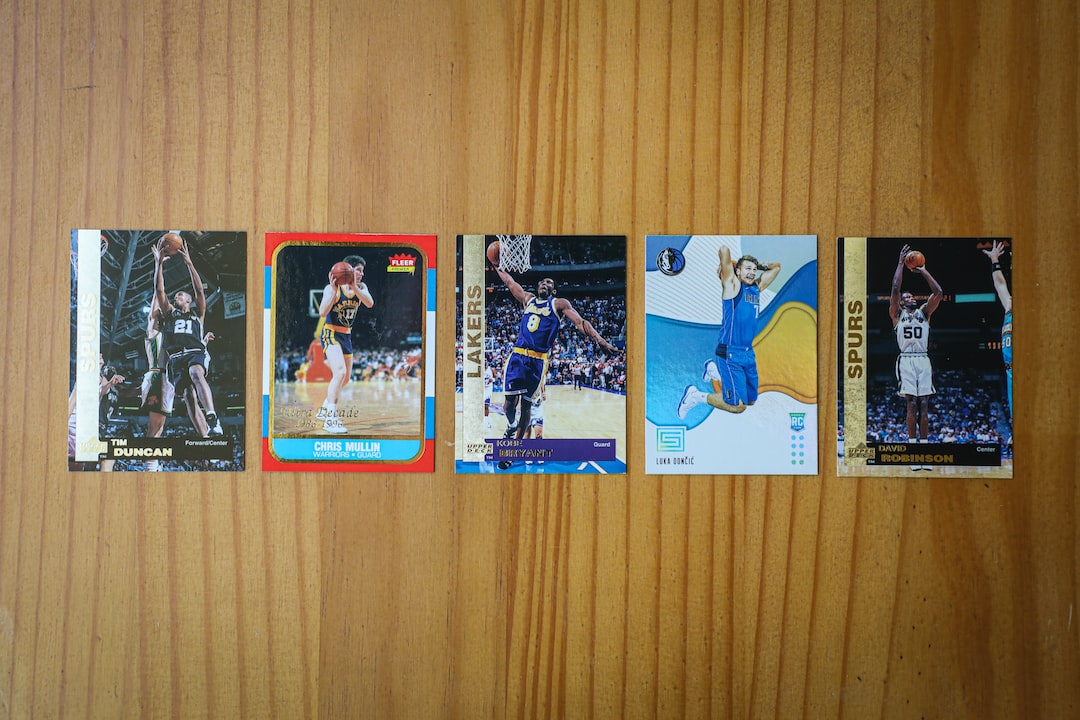 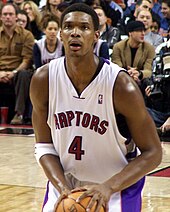