The Houston Astros are one step closer to securing their second trip to the World Series in three years after beating the Boston Red Sox 9-1 in Game 5 of the American League Championship Series at Fenway Park on Wednesday. The victory gave Houston a 3-2 lead in the ALCS.

Astros’ designated hitter and outfielder Yordan Alvarez homered against Red Sox pitcher Chris Sale in the second inning to give the Astros 1-0 lead. Alvarez also had three hits and three RBIs in the game.

“Nobody else could hit him, but Alvarez had him,” Baker said. “If you have one guy in the lineup that comes out at the right time, it makes all the difference in the world.”

“I just have to give thanks to God, first of all,” Valdez said through a translator. “I’ve asked God so much to be able to be part of this team and to be able to help out this team in a manner, to have them on my shoulders. I am going to keep working to maintain it like that.”

“Their guy was amazing,” said Cora. “He was throwing harder than usual. The ball was moving. We didn’t hit the ball hard at all. … Credit to him. His sinker was unreal tonight. Unreal. You tip your hat to him and you move forward.”

Game 6 will be a now-or-never moment for the Red Sox. Boston must win in that Friday matchup at Minute Maid Park to force a decisive Game 7 on Saturday. 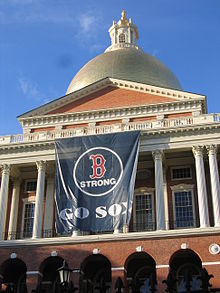 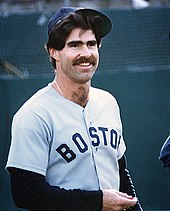 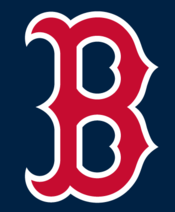 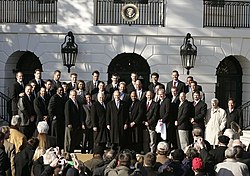 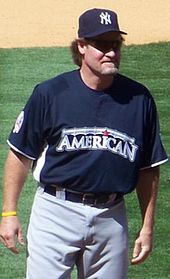 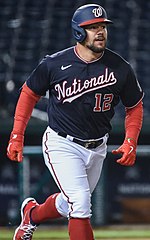 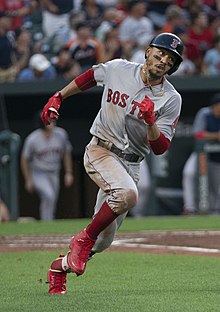